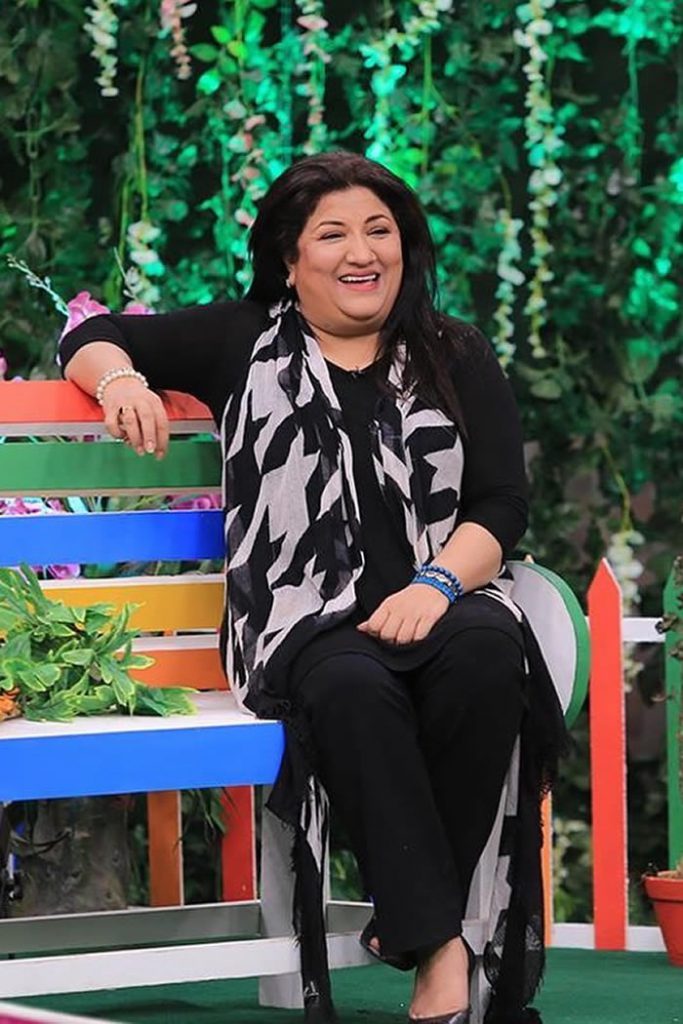 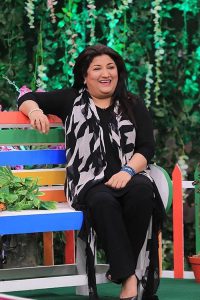 Actress Hina Dilpazeer, who is known for her comic roles, opened up about her personal life in an interview.

Dilpazeer told about the hardships in her life and told about her failed marriage. She claimed she was too young to get married at that time.

” Yes, it was my own choice. He was a good looking man by even today’s standards. At that age, you tend to value a person’s looks over everything else.”

However, she claimed that her ex-husband was not mature enough to take stand for himself. 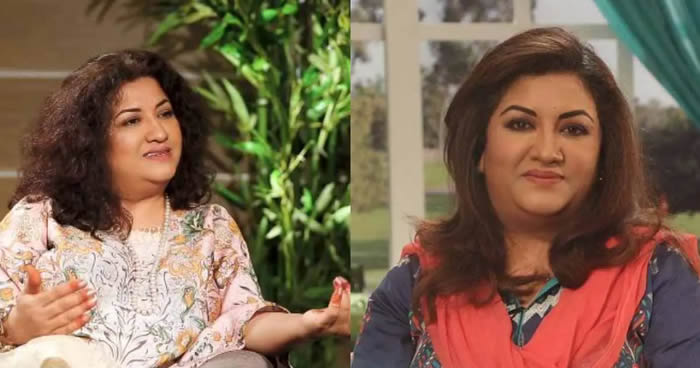 On asking about the reason behind the divorce, the BulBulay actress said that she never understood the reason.

”In my life, the only conflicts that happened from my side have been ideological. On a personal level, others may have had issues with me but I haven’t. Nothing like that happened. It just ended. As I recall, he got angry one day, and out of anger divorced me. This you need to ask him not me.”

The Qudusi Sahab Ki Bewah actress said that she has no regrets, everything that has happened in the past gradually turned out well for her.

” Everything has happened for the ultimate good. There is destiny. When two people start home, the topmost wish is that the union sustains. It didn’t turn out that way, but I don’t have any complaints. The biggest thing is that with whomever you’ve spent some time with.”

She went on to say that,

“When you don’t remember a beautiful instance with that someone, then there are no complaints. I don’t recall any such time and it isn’t because of bitterness. It’s just the way it is.”

She concluded by wishing her ex-husband good luck for his remaining life.

”In the story of my life, that character was supposed to enter, play the role, and leave. I think he played his character very well. I wish him all the best,” Hina concluded.