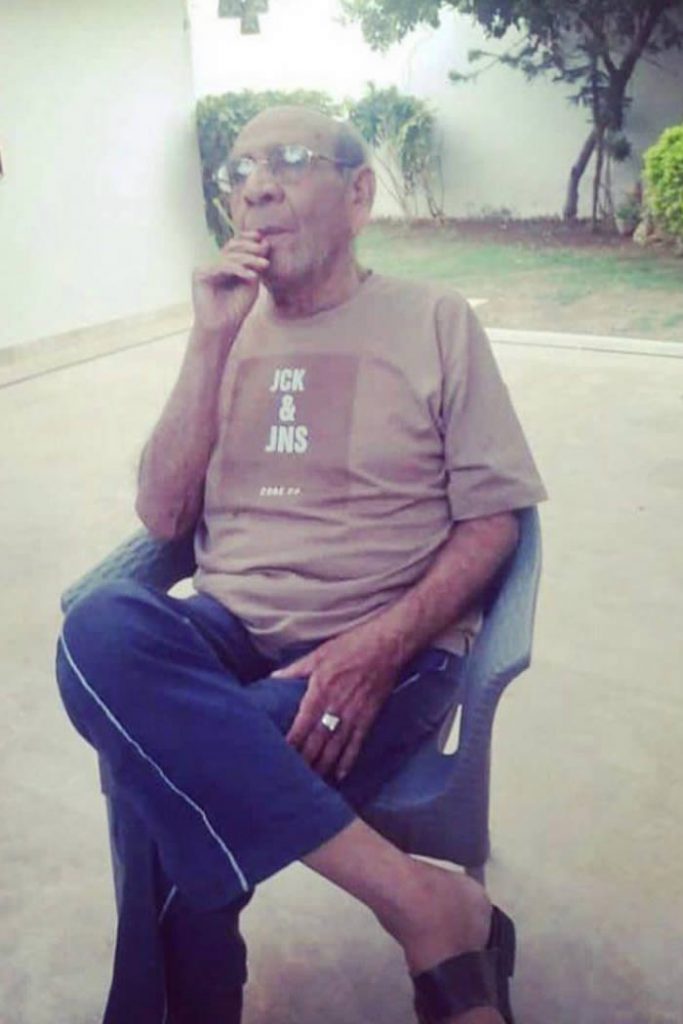 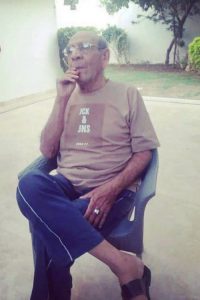 Famous actor of Pakistani films and TV plays Mirza Shahi has died of cardiac arrest here at a local hospital on Tuesday. He was 70 years old.

Mirza Shahi was a versatile actor who played a variety of roles in various films and TV dramas. The most memorable one was the character of ‘Chacha Kamal’ ‘, he played in Geo’s comedy serial “Nadanian” which became very popular.

Mirza Shahi was basically a comedian, who began his acting career in films produced in the former East Pakistan in the Sixties. He made his acting debut in 1965 with a film titled ‘Kaisey Kahun’. Later, he acted in various movies, including ‘Mala’, ‘Aakhri Station’, ‘Is Dharti Per’, ‘Chakori’, ‘Chotey Saheb’, ‘Chand Aur Chandni’, ‘Payal’, ‘Anari’, ‘Chand Sooraj’, ‘Dushman’, ‘Miss Lanka’, etc.

After the Fall of East Pakistan, he migrated to Karachi and participated in TV plays and comedy shows. He was an important actor of Shoaib Mansoor’s wellknown regular comedy show ‘Fifty Fifty’ during the Seventies.