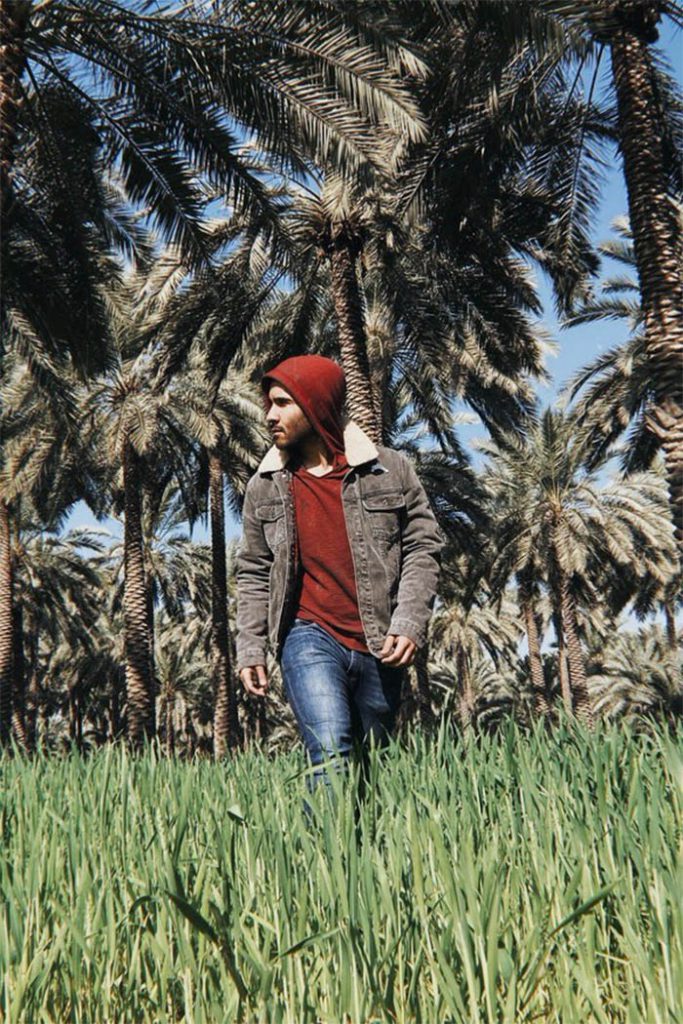 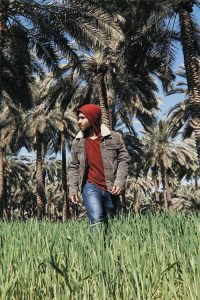 Feroze Khan is a Pakistani actor, model and former video jockey. Born in Quetta, he began his career as a VJ on ARY Musik and then became a model.

He made his debut as a television actor in the 2014 television series, Chup Raho. 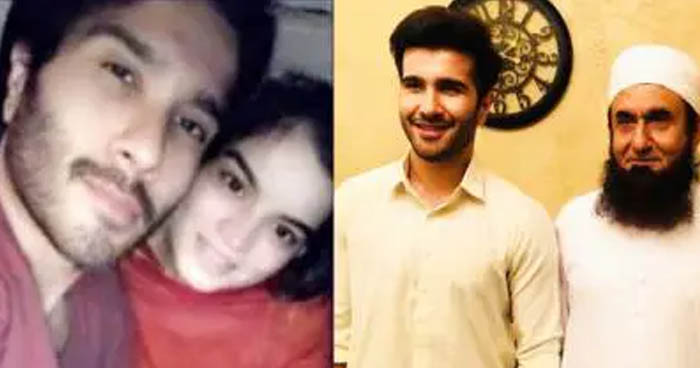 – one can only overcome the fear of loss, by sacrificing EVERYTHING in the way of HUQ.
Everything you offer to be sacrificed rather would only be multiplied and be returned to you to keep FOREVER that too without the FEAR. pic.twitter.com/pnHwG7Kv9Q

He further said, at any point if he decides to leave the entertainment industry, he will inform his fans by himself.