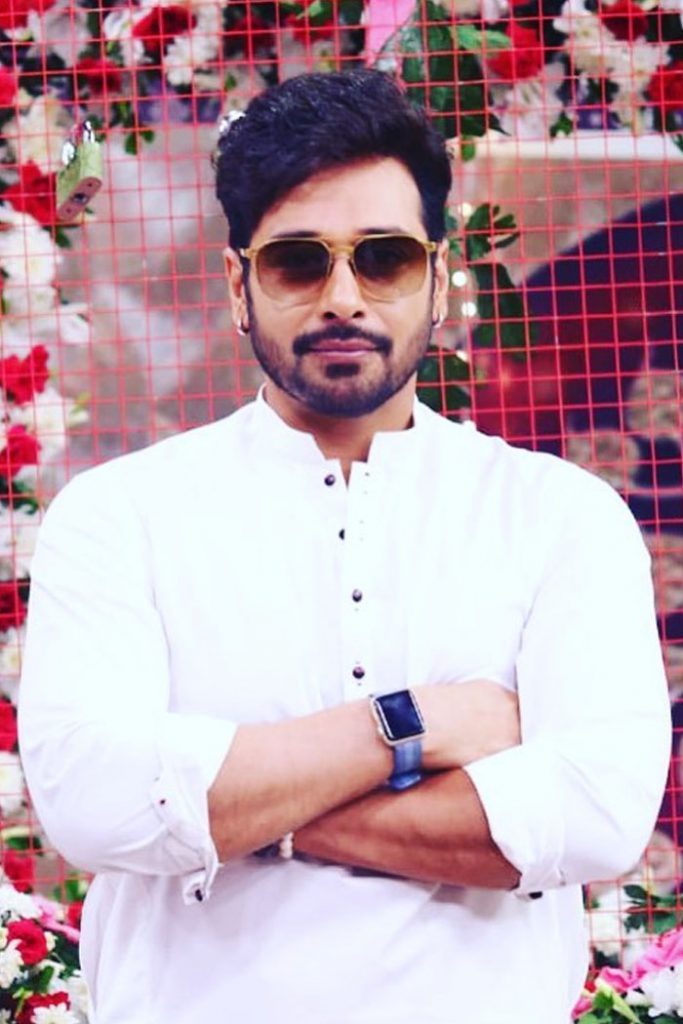 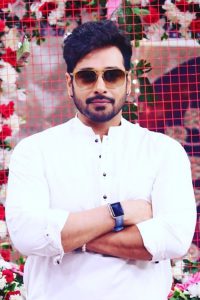 Faysal Qureshi appeared in BOL Nights With Ahsan, where he spoke about Firdous sahab’s comment on Mahira Khan.

He added, “Comments were really harsh especially when people started using word ‘shame’. Furthermore, he added on why he stopped working with Hum TV.

Here’s the link of the show: