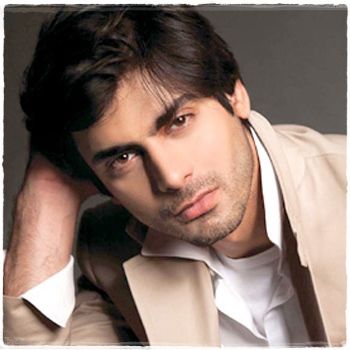 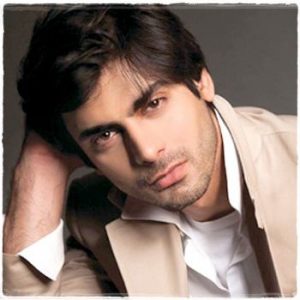 Fawad Khan who recently received the Lux Style Award for best drama has expressed his views about Pakistani productions and films considering them as his first priority.

Recently the actors received the award for the best actor for ‘Zindagi Gulzar hai’ at 13th Lux Style awards 2014. Last year, the actor warded for the Blockbuster ‘Humsafar’. Fawad starred who has earned a lot of popularity not in Pakistan but also became the star of an eye for the Indian community. Fawad khan made his first debut in Sarmad Khoosat’s ‘Khuda Kay Liye’.

The film was a great milestone not only for the Pakistani entertainment business, but for Khan as well. Before Fawad’s stepping into Bollywood the actor expressed that the actor will only work for the quality projects. Otherwise, Pakistan is my first priority, and I love working for my country."

Fawad has been seen in various commercial advertisements for companies like Olper's, Pepsi and Mobilink Jazz. He has also walked the ramp for designer Muneeb Nawaz and in the following year Khan modeled for clothing brand Levi's Pakistan and fashion designer Ammar Belal.

In year 2010 Fawad's band, Entity Paradigm, which broke up around 2007, got reunited and performed Bolo Bolo in Season 3 of popular television music series Coke Studio. Later in the year EP also released their breakthrough album Shor Macha. In which the title track with strong patriotic message became relatively more popular. Khan, at the launch of the album, commented on the track, "The message is for people to stop complaining and start acting."

In the same year Fawad landed a lead role of Hassan beside actress Sanam Baloch who portrayed the role of Bano, in director Haissam Hussain's mega project Dastaan on Hum TV. Dastaan was a project that "could not be refused." Said by Fawad Khan. The serial received a lot of praise from audiences and went on to receive many awards and nominations.

Hamasafar became addiction for the Pakistani users, the popularity reached its sky and the actor became the dream boy for all the girls around the world. Due to immense fan following the drama also featured in India at 'Zindagi' Indian Channel, not only that ‘Zindagi Gulzar hai’ also won the hearts of many indians.