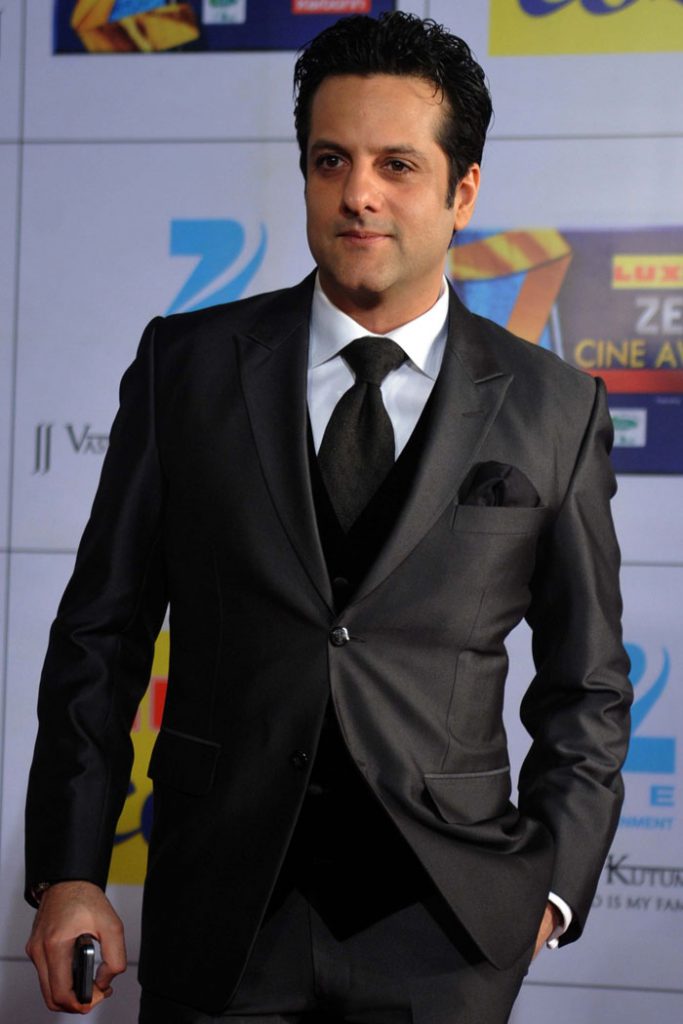 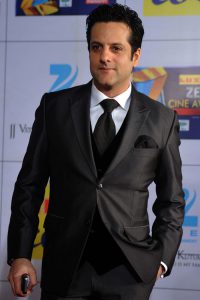 Actor Fardeen Khan who was trolled on social media for “putting on weight” told media persons at an event recently that it’s about time people “got over these damn things,” reports IANS.

Speaking about being body-shamed on the Internet, Fardeen Khan said: “I have been bashed unnecessarily. I think we need to get over these damn things. I really don’t care about it. I am what I am and I can see myself in the mirror. Whatever is deserved is deserved and what’s not is not. I just laugh it all off. I don’t read much about myself these days.”

Fardeen Khan is among the few male actors who’ve talked about being body-shamed on social media. Several actresses, models and female artistes have recounted their stories of being bullied by the Internet about their looks.

Fardeen Khan was speaking at the event to launch jewellery designer Farah Khan Ali’s book in Mumbai. Fardeen is the son of late actor Feroz Khan. Actor Zayed Khan, Farah and Sussanne (children of actor Sanjay Khan) are his cousins. In 1998, Fardeen Khan debuted in Prem Aggan and he went on to star in films like Janasheen, Love Ke Liye Kuch Bhi Karega, Pyaar Tune Kya Kiya, No Entry, Heyy Babyy and Darling.

He was last seen in 2010 film Dulha Mil Gaya and Fardeen said that he wants to return to showbiz in ‘different capacities.’ He said: “In different capacities, yes, I want to act. But collectively, I want to produce and direct things. We are planning on that, so I will make a formal announcement regarding that soon,” reported IANS.

Thank you for the congratulatory messages and wishes. Our best to all of you as well. ❤️Diani, Natasha & FK. pic.twitter.com/Xm5O2jHSZ7