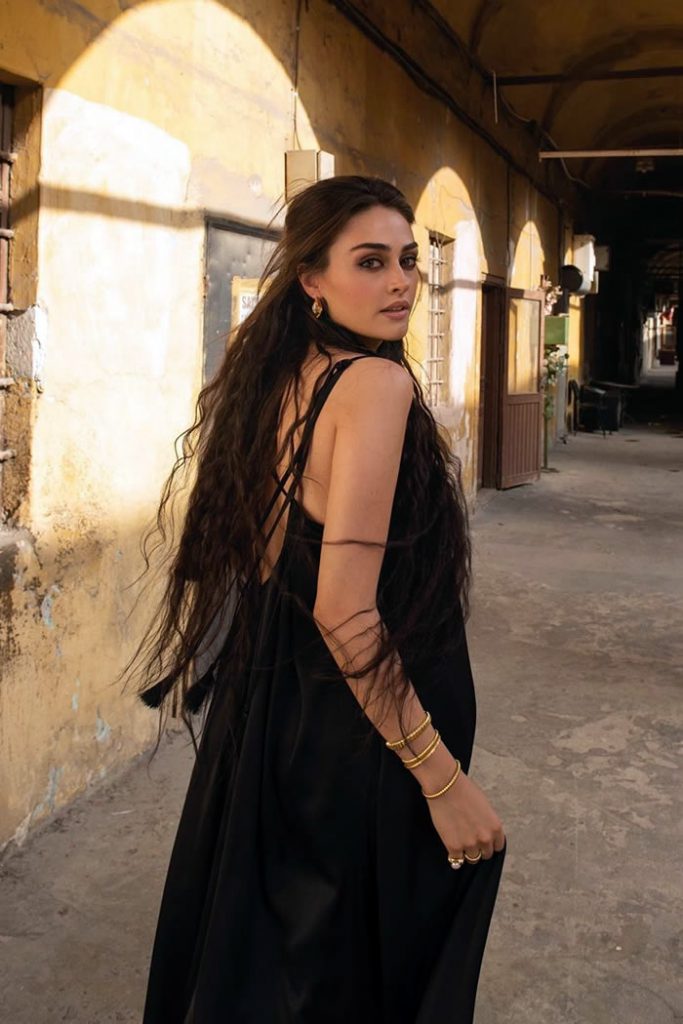 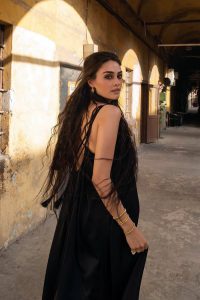 Leading Turkish star Esra Bilgic aka Halime Sultan has clapped back at the haters and critics and advised them not to follow her on social media platforms.

Esra Bilgic, who portrays the role of Halime Sultan in drama series Dirilis: Ertugrul or Ertugrul Ghazi depicting Islamic history, has become a household name in Pakistan, however, some fans have criticized her for wearing what they call ‘inappropriate’ outfits.

Responding it, Halima advised him not to follow her. She wrote, “Let me give you a little advice: Don’t follow me. Thank you.”

Previously, Esra had turned off comments on one of her posts after receiving criticism from Pakistani fans.