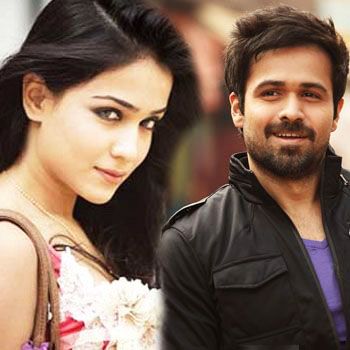 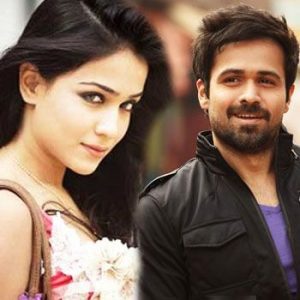 On the last shoot of Raja Natwarlal Humaimaâ€™s decided to play a trick on Emraan and Kunal. She was not feeling well since morning and eventually got fainted.

Emraan Hashmi is currently shooting Kunal Deshmukh’s entertaining thriller Raja Natwarlal in Cape Town, Emraan Hashmi’s is excited because he plays a conman, which has many twists, turns and several cons that eventually lead to a big one. One of the most admired and top Pakistani actress and model Humaima Malick makes her debut in Bollywood with this film.

It was Humaima’s last day of shoot and she decided to play a trick on Emraan and Kunal. She connived with Kunal’s first AD Sonali who kept telling Kunal and Emraan from morning how Humaima was not feeling well and how she had even skipped lunch. Post her last shot, just as Humaima was returning, she started throwing her bangles and just fainted on the ground.

Everybody gathered including Kunal and Emmi, who were very concerned and had totally fallen for her trick. Somehow the shooting has completed and Humaima has returned to Karachi, where she lives with her parents, she certainly managed to con Emraan in real life.