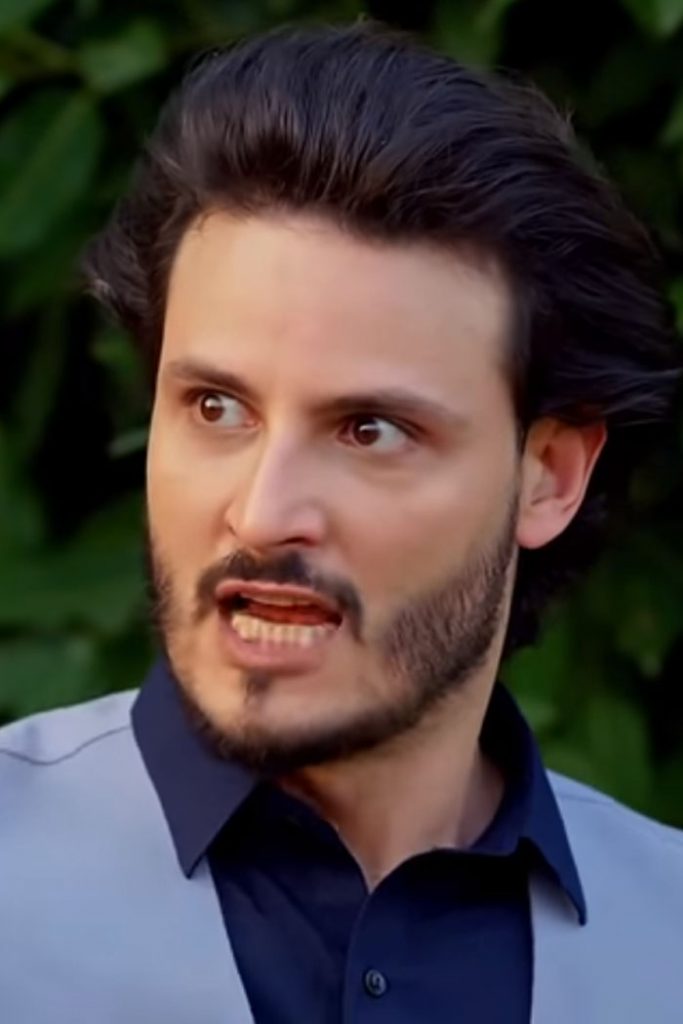 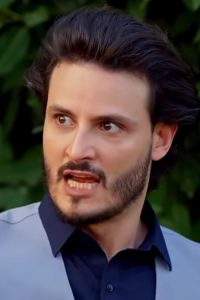 Ehd-e-Wafa is a 2019 Pakistani youth drama serial that is co-created and co-produced by the creative head Momina Duraid with ISPR.

The show premiered on September 22, 2019 and airs a weekly episode every Sunday on PTV Home, Hum TV and ISPR official Youtube page.

This is definitely sad news for all the fans out there. Hopefully the shooting will start soon and the leading actors will recover quickly.