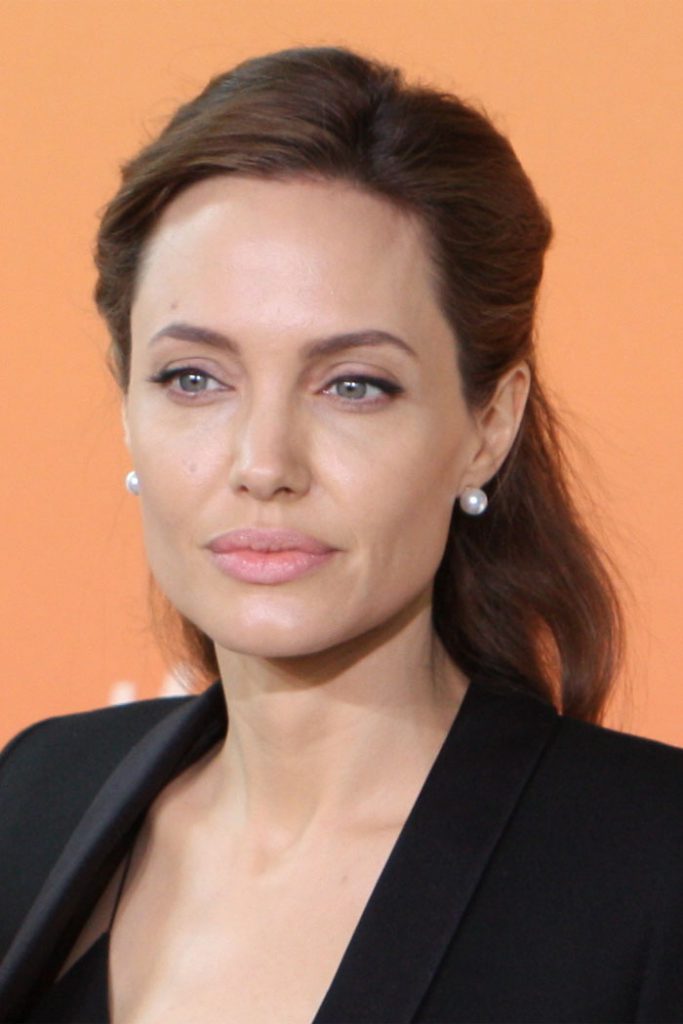 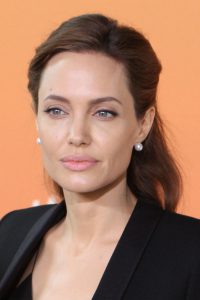 Angelina Jolie is speaking out about how her divorce from Brad Pitt in 2016 drastically affected her life.

The Oscar winner, 44, spoke to Harper’s Bazaar magazine in a candid interview about how the last four years have been physically, emotionally and mentally turbulent for her and her six children.

“My body has been through a lot over the past decade, particularly the past four years, and I have both the visible and invisible scars to show for it,” Jolie said.

“The invisible ones are harder to wrestle with. Life takes many turns. Sometimes you get hurt, you see those you love in pain, and you can’t be as free and open as your spirit desires. It’s not new or old, but I do feel the blood returning to my body,” she added.

Besides her marriage ending on the public stage, Jolie underwent a preventative double mastectomy in 2013 followed by breast reconstruction after testing positive for the BRCA gene. In 2015, the actress also had her ovaries and fallopian tubes removed.

Jolie admitted it has taken a while for her to feel like her old self. “The part of us that is free, wild, open, curious can get shut down by life. By pain or by harm,” she said.

But her kids – Maddox, Zahara, Pax, Shiloh, Vivienne, and Knox Jolie-Pitt – have helped Jolie rediscover her “true self … they have helped me to find it again and to embrace it.”

“They have been through a lot. I learn from their strength. As parents, we encourage our kids to embrace all that they are, and all that they know in their hearts to be right, and they look back at us and want the same for us,” she explained.

She later insinuated that her co-parenting arrangement with Pitt has limited her freedom. “I would love to live abroad and will do so as soon as my children are 18,” she admitted. “Right now I’m having to base where their father chooses to live.”

But regardless, the “Maleficent” star is hopeful about the new year. “My dream for everyone in 2020 is to remember who they are and to be who they are regardless of what might be disrupting their ability to be free. If you feel you are not living your life fully, try to identify what it is or who it is that is blocking you from breathing,” she said.

“Identify and fight past whatever is oppressing you. That takes many forms, and it is going to be a different fight for everyone,” I say this with a deep understanding that for so many women, freedom is simply not an option. Their own system, community, family, government works against them and is part of what is shutting them down.”