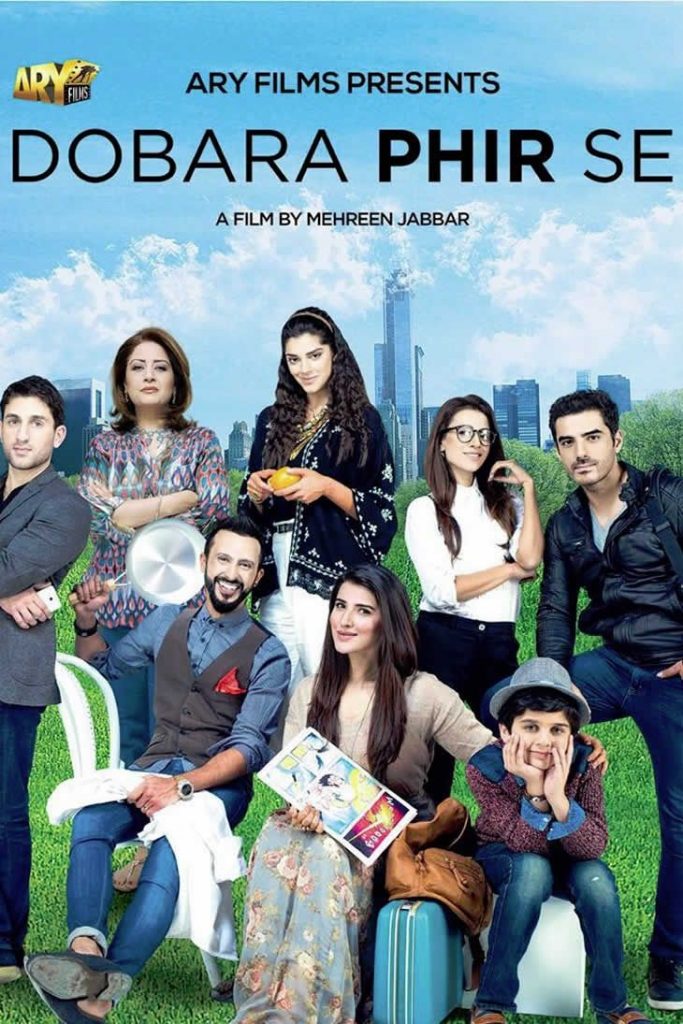 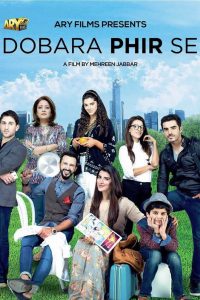 Dobara Phir Se is an Sanam Saeed's upcoming Pakistani romantic drama movie which will be directed by Mehreen Jabbar.

Mehreen’s directorial prowess is evident as the film, shot across Karachi and New York, seems to offer a complete cinematic experience.