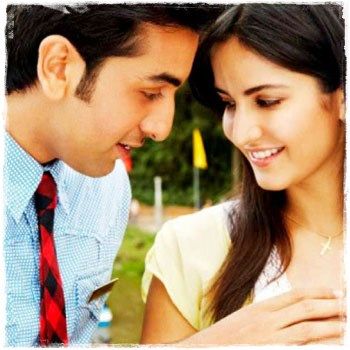 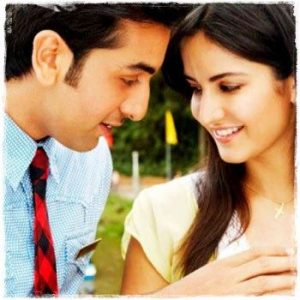 Deepika Initial advice to Katharina to not marry to Kapoor, sign of jealously or what?

The two hotties have been dating each other for quite some time. The linking occurred during their on screen chemistry in Ajab Prem Ki Gazab Kahani.  The stars have never publicly accepted their relationship, but the latest updates say that the duo exchanged rings over holidays in London on Dec 30.

Katrina was in London to celebrate New Year with her family, so how come this possible that Ranbir stayed behind, the heart throb reached to her over there and exchanged rings in the presence of chosen friends and family.

Upon this great union by the two someone known to the fashion industry said something negative. Earlier on, the news, Deepika Padukone advised Katrina “not” to marry the charming Kapoor. Jealously or what, the happing New year award winning actress speculated all sorts of things (as fans would) about the imminent wedding plans of Katrina and Ranbir.

Now the actress just said the opposite and gave two thumbs up for a Katrina-Ranbir union. In a BTS video of an award ceremony, Deepika was asked to choose from unseen, random pictures of actors and comment about their New Year resolution, if she was in place of them. The actress deliberately chooses the picture of Katrina and replied “If I was Katrina Kaif, I’d marry Ranbir Kapoor.”