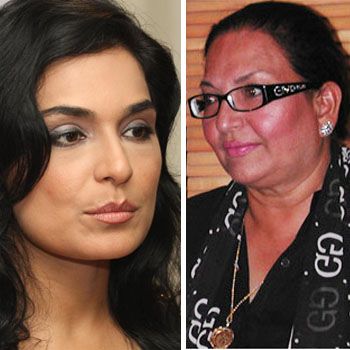 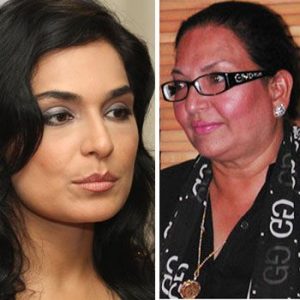 Sangeeta in a statement said that actresses like Meera should play the role of the older sister in films because they were not in the age in which they should wish to play the heroines.

Sangeeta has been attached to the Pakistani film industry for a very long time. Sangeeta is a senior actress, film maker and a drama director. She has starred in hit movies of her times like Society Girl and Mutti Bhar Chawal.

In a press conference held in Lahore, she said that Meera has become senior now and she should play roles of a sister instead of a heroine. Meera and other senior actresses should play some character roles as they are aging. Doing this will give chance to young emerging talent to showcase their acting skills in Pakistani films.

Everyone knows that Meera is very touchy when it comes to her age. So, she could not tolerate what Sangeeta said. Meera in return said that Sangeeta should grow up because she was like a grandmother now, she should stop resorting to such cheap tactics to gain attention. Furthermore, meera said that Madam Sangeeta had destroyed the film industry; it will be good for everyone if she left the industry and started praying and asking God for repentance for her sins.