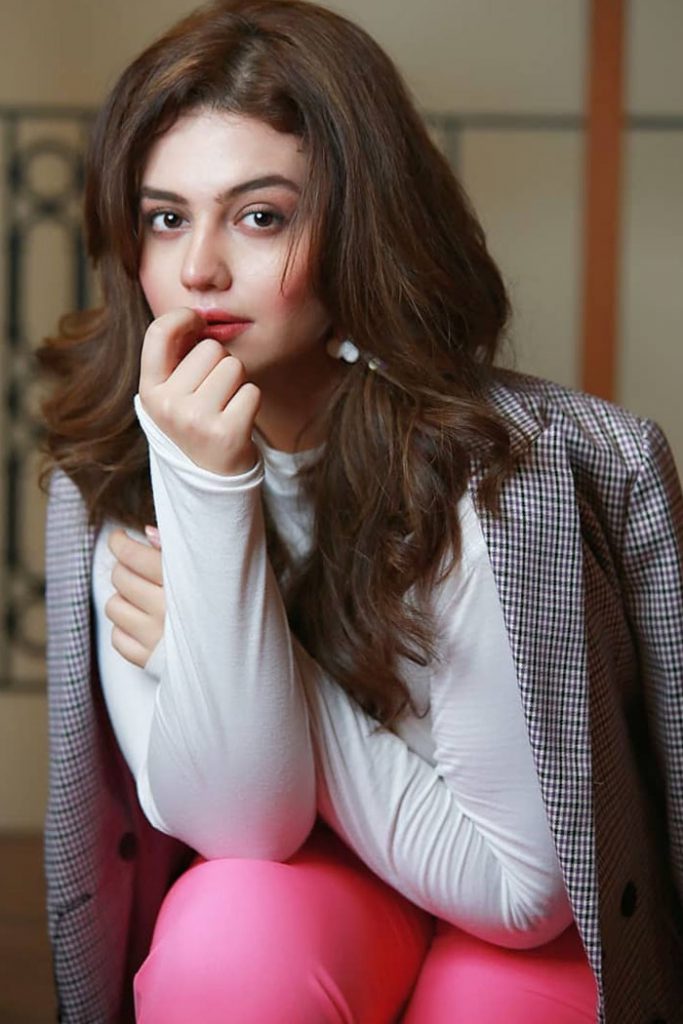 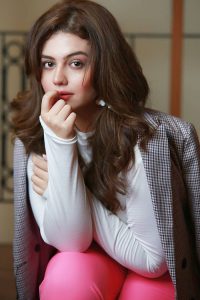 Pakistani film and TV actress Zara Noor Abbas has been in the limelight since her debut in drama serial ‘Dharkan’.

The 28-year-old star has gone through a lot of body shaming since the time she stepped into the world of glamour.  Recently, while speaking to BBC Asian Network in an interview, the ‘Challawa’ girl spoke about how she dealt with body shaming and trolling at the start of her career. Abbas admitted, “I was body-shamed for a very very long time on social media, of course, I had to block out of it because if I keep on listening to them than I am going to lose focus.”

“There was a point in time when I had to tell myself to stop and make it a point where I have to embrace myself and embrace my flaws, no matter what size I am my talent is not going to suffer because of that,” she added. Zara Noor Abbas has always been confident about her appearance, she has always owned her flaws and flaunted them perfectly.

“I did go through a patch where a lot of people came up to me and told me you should not wear jeans and you should never wear sleeveless Zara because you’re so big and that when I realized that if this person feels something about me I think I should do it twice and take pictures and put it up.” 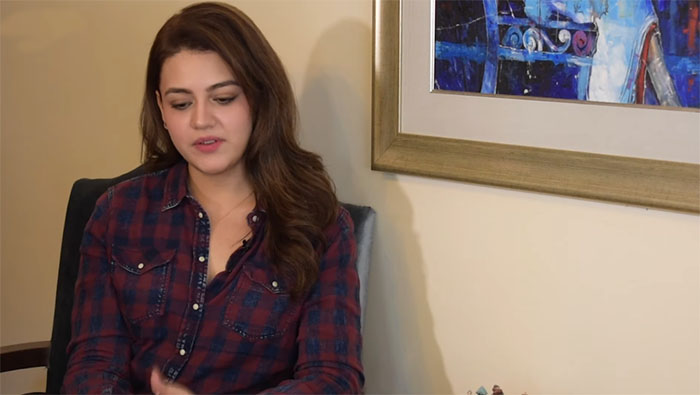 “The negativity of body shaming has never stopped me from being who I am,” she declared. When asked how she handled all the criticism, the actor said, “I think criticism always is very hurtful. I have met people who have come up to me and asked me to go for liposuction and to get a few parts of my body cut but it has always hurt me, it has always made me cry, it has always made me sob about my identity. “

On the work front, Zara is gearing up for the release of her film ‘Paray Hut Love’ this Eid-Ul-Azha.