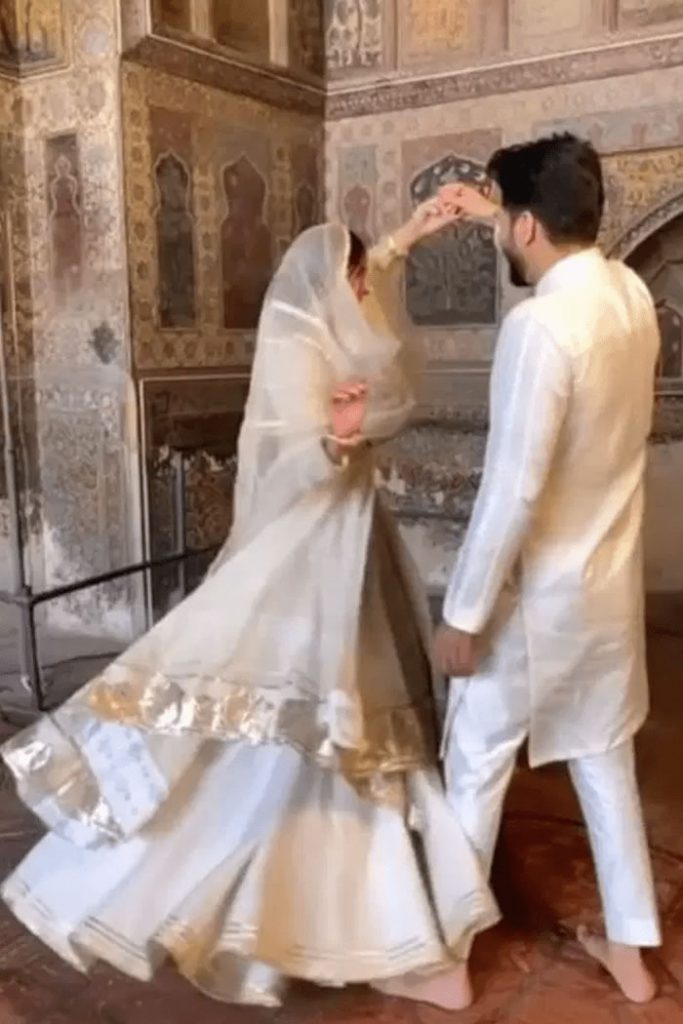 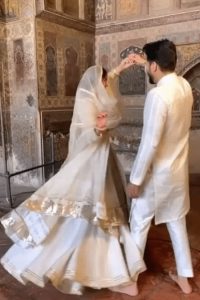 Bilal Saeed And Saba Qamar’s Qubool is finally out now. The shoot of ‘Qubool’ recently received backlash for a sequence being shot at the Wazir Khan mosque.

Produced under the banner of One Two records exploring falling in love and learning to navigate conflict with your significant other.

Like most of Bilal Saeed’s songs, the beat’s catchy and the endearing Punjabi lyrics definitely pulled at our heartstrings. However, the video plays out like a beautiful short film.

Previously, as a brief clip from the video had gone viral, people on social media backlashed, marked it disrespectful and offensive shooting bits of a music video at the religious site.

Earlier, over the ‘Qubool’ controversy, singer Bilal Saeed had stepped forward to apologize for every Muslim whose sentiments were hurt by watching them shoot the song video at the mosque.

In the video, the Baari singer explained that he also belongs to a Muslim family and he could never do anything that is against Islam.