Actor Bharti Singh is expecting her first child with her husband Haarsh Limbachiyaa. Recently, Bharti spoke about pregnancy during a pandemic, eating right, and managing her feelings during this unique phase of her life.

Bharti told BollywoodLife that she is scared of rising Covid-19 cases as those will later result in a lockdown. The comedienne said that she would ‘go mad’ without any house help if lockdown is announced. 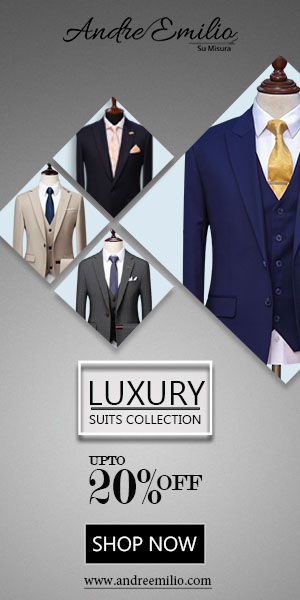 For now, Bharti Singh has taken a break from work as she only wants to focus her attention on her baby. Explaining what she has been going through recently with the pregnancy, Bharti said, “Sometimes I feel a lot of suffocation, sometimes I really don’t understand my feelings. Pregnancy is really tough.” Bharti Singh and Haarsh Limbachiyaa had announced the pregnancy a few weeks ago via social media. The pair had shared a video where Haarsh could be heard saying, “Hum maa banne wale hain” (We are going to become mothers). Bharti and Haarsh had tied the knot in a beautiful ceremony in Goa in 2017, which was attended by their family members and close friends.
Tags: bollywood celebritiesbollywood newsCelebrity GossipsCelebrity Newscelebrity style
Previous Post