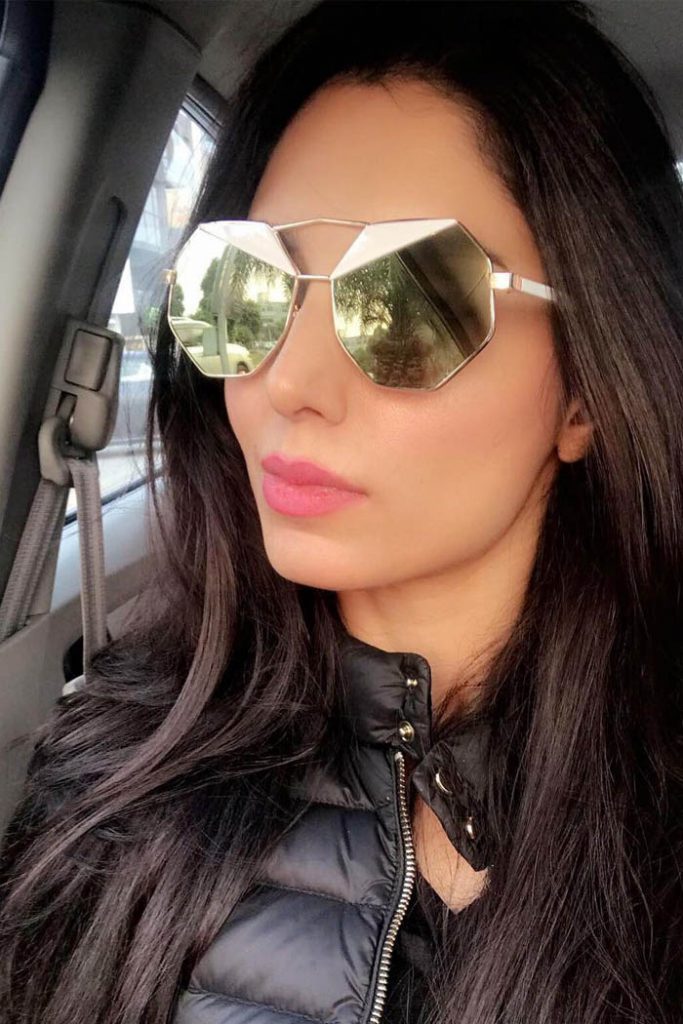 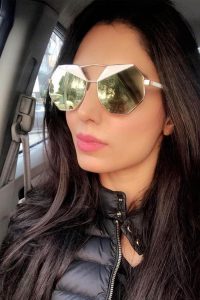 Babar Azam, talented Pakistani batsman scored career first Test hundred in a commanding display against New Zealand on Sunday. The sportsman was the star of the day but something made him frowned.

Surprisingly, it was not related to any other cricketer but it was because of a tweet by a lady. Yes!! Babar has responded angrily to a cricket analyst Zainab Abbas for referring him as son-like to Pakistan coach Mickey Arthur. Soon after Azam smashed maiden Test ton,  the cricketers, analysts and his fans took to Twitter to commend him for super dooper performance.

The young cricketer slammed one of his admirer and cricket presenter Zainab Abbas after she has tweeted:” Well played Babar Azam – loved how the boys went congratulating Mickey Arthur celebrating his “son’s” century.” In reply, Azam appeared to be unpleasant with the comment and slammed Abbas for “crossing her limits”.

Think before u say something and don’t try to cross ur limits!!! https://t.co/w8I8139OeY

“There was no pressure,” stated Babar. He also said that ” It was not a burden on him that he had not scored a Test century, but getting to the landmark was a relief.” “I’d be lying if I say that not scoring a Test century was a burden on me. The difference is that I did the job today. My previous best scores will be counted as half-centuries, he added.

I had heard that scoring a Test century is special and that’s exactly what I experienced today. I was out on 99 against Australia. It’s definitely a relief to get over the line. I have gained a lot of confidence in the wake of scoring this hundred.” We congratulated the star on making a brilliant century against New Zealand.