Ali Zafar has been seen filming a diversity of action packed, often death defying stunts for his much awaited Pakistani debut film.

Teefa in Trouble, directed by Ahsan Rahim, co-starring Maya Ali. The actor has refused to allow a stunt double and has been training hard to bring the action charged film to life. The film’s ace director, Ahsan Rahim said, 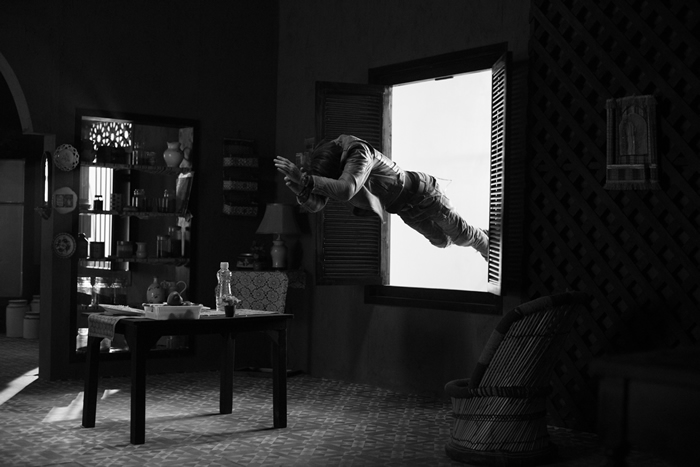 “It is a truly nerve racking situation to know that your irreplaceable lead is about to risk his safety for a scene but that's Ali’s dedication to his role and commitment to delivering a true action packed scene, as that is ultimately what the movie demands.

I don't think I know any other actor here willing to go to those lengths as most of the work is done by doubles. Of course, the retakes on set do become a cause for the occasional anxiety of actually watching him do those crazy stunts… again and again!” 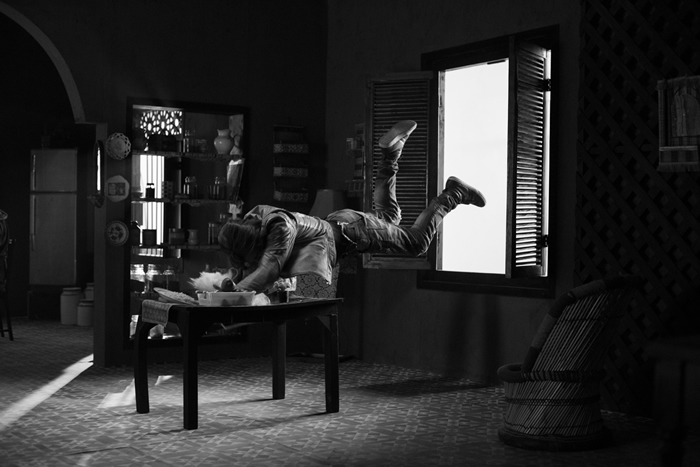 In this specific sequence of images released, Zafar is seen crashing through an open window landing right on to a table, forcing it to break under the impact of his dive. 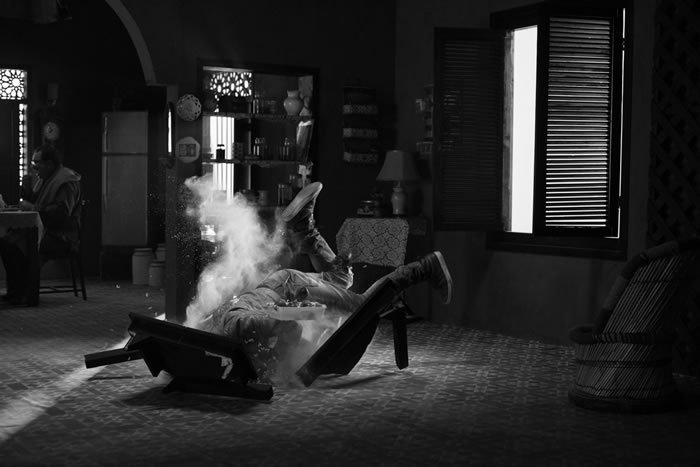 The actor has had to change his routine, diet and workout to be able to do multiple stunts throughout the movie. With plans of releasing later this year, audiences can expect to witness Ali Zafar in action packed glory complete with daring exploits and some incredible fight scenes.