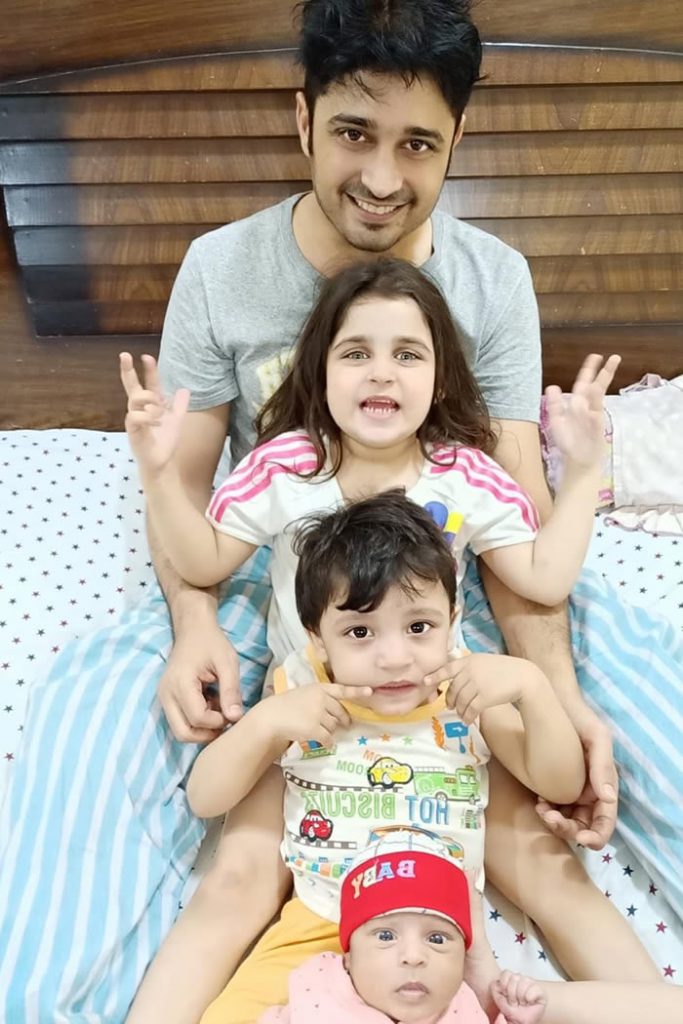 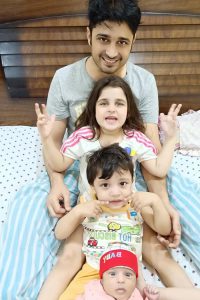 Babar is blessed father of three children including Maryam Babar , Muhammad Ibrahim Babar and Muhammad Essa Babar. Babar is now appearing in many dramas and he is more active on social media as well. We wish him all the best for his future projects. 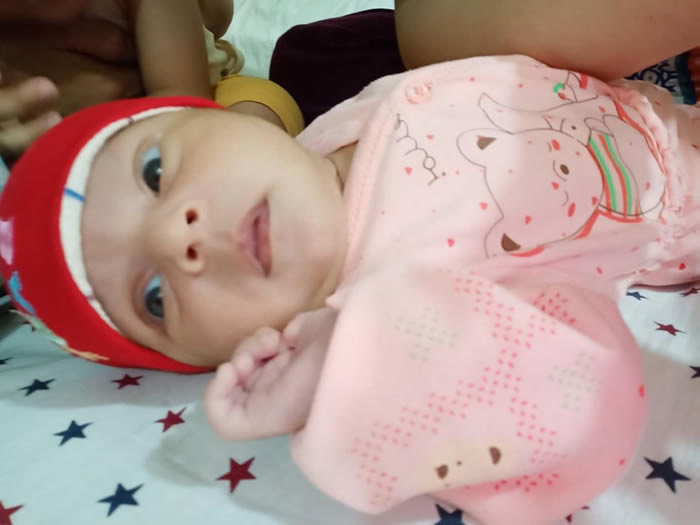 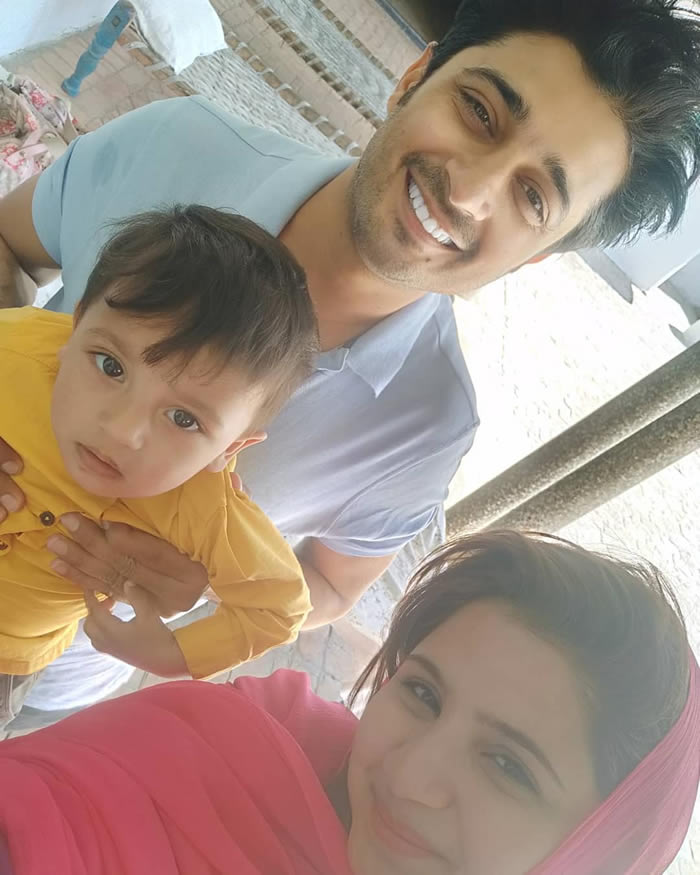 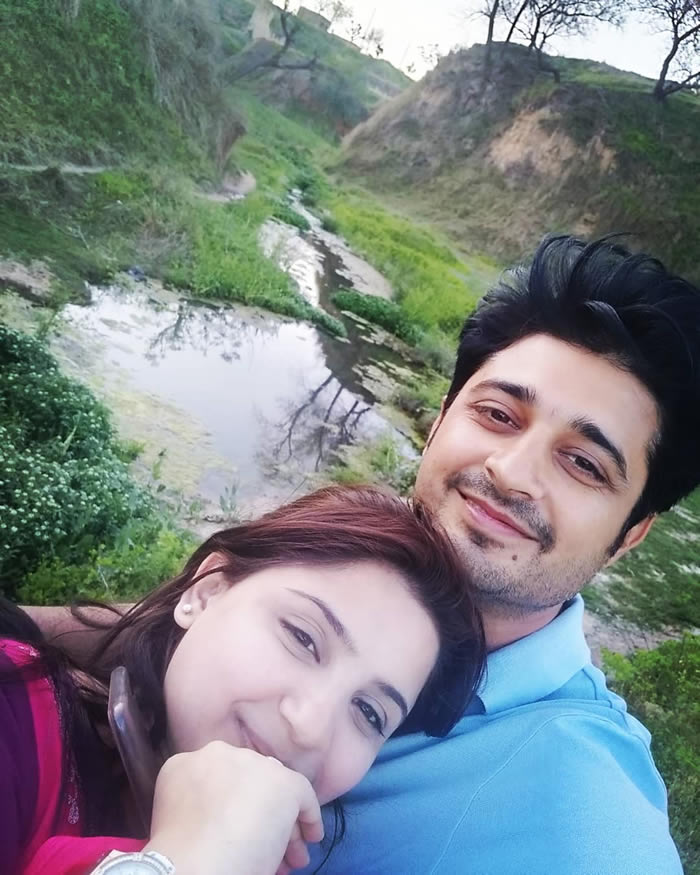