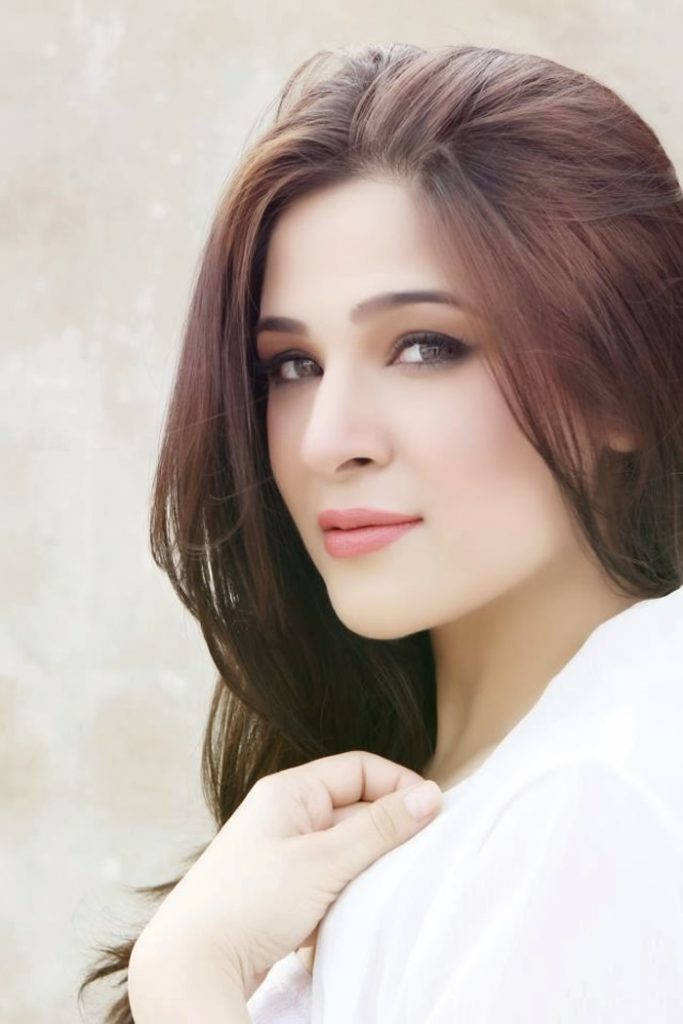 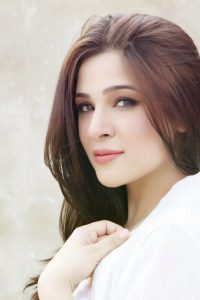 If toothpaste and lipstick commercials are to be believed, a big grin can make you look more attractive, more approachable, and years younger. While the first two may be true, one new study suggest that smiling can actually add years to your appearance.

For the new research, published in the journal Psychonomic Bulletin and Review, scientists asked volunteers to rate the ages of people in photographs that were flashed across a screen—men and women with either smiling, neutral, or surprised expressions. The study authors wanted to know if smiling individuals would be perceived as younger than they actually were, since people tend to associate smiling with happiness, positive values, and youth. But that’s not what happened.

On average, participants guessed that the smiling people on the screen were two years older than the individuals shown with a straight poker face. They rated people with surprised expressions—such as wide eyes and an open mouth—the youngest of all. The researchers believe that’s because smiling calls attention to wrinkles around a person’s eyes, while a look of surprise stretches and smoothes skin.

As far as scientific findings go, this certainly isn’t great news. But before you go changing your profile picture or refusing to smile in social situations, remember, it’s just one study. In fact, a 2012 study found the opposite: that people tended to underestimate ages of people with happy expressions compared to neutral ones.

And you know what? We say, who cares! We’d rather show off our personality—and our “smile lines”—than walk around like a zombie in an attempt to shave off a couple of years from our face. Study co-author Mel Goodale, PhD, director of the Brain and Mind Institute at Western University, feels the same way. “I don’t think that I have any advice to give people whose intent it is to appear younger,” he told Health. “We are only talking about a year or two here anyway.”

“I think it is perhaps more important in many situations to appear friendly, happy, and welcoming—which smiling certainly helps to accomplish, even though it might make you appear slightly older,” he adds. The study isn’t all bad news. When asked what they thought of the effect of facial expression on age perception in general, 33 out of 40 study participants said they believed that smiling makes people look younger. (Six people thought it had no effect, and only one thought it made people look older.) In other words, “participants in our experiment were completely unaware that their perceptual performance defied their own beliefs,” the authors wrote.

“I think that the main point of the study was to show that a person can believe one thing—that smiling makes you look younger—even though the same person may, without realizing it, perceive a smiling person to be older,” says Goodale. So we say smile away, wrinkles be damned. And even if you’re viewed as a few years older, people may actually look back and remember you as more youthful in the long run. Regardless, they’ll certainly see you in a more positive light; we don’t need a study to tell us that.