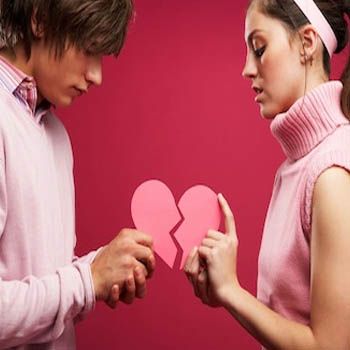 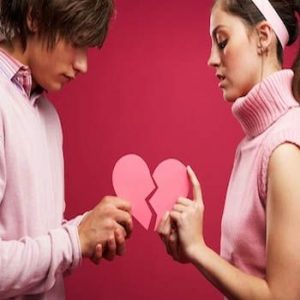 A lot of men are usually afraid of commitment. Mostly itâ€™s because men arenâ€™t ready yet to let someone control them and rob them of their freedom of being a bachelor. Other a time, bitter experiences in life and relationships can make a man untrustwor

Men are usually noted for their responsible character. When being in a relation, some men are uncomfortable of practicing this privilege associated with them. Many men consider women to be disloyal and have a born in fear of avoiding commitment and prolonged relationships.

This is usually because some bad past experience or due to some unhealthy incidents one might have come across. Other times men are reluctant of losing their freedom so soon and want to enjoy their life that is sometimes not an option when in a relationship.Here we look on some of the possibilities that make men fear off of prolonged relationships and commitments.

Men want to have fun:

It can be a possibility that a man wouldn’t be comfortable with sticking onto a single woman and want to have open options in front of him. Men usually don’t like to get bound and want to have a freedom of choice resting with them all the time.

A commitment would restrict him of that freedom d would limit him to a certain woman and would deprive him of the option of dating other women. Many men don’t want to stick to the only choice they make and want to try out a lot of women out there before they can conclude the one who’s the fittest for them to be in a commitment.

Someone Else is in his Mind

A man’s fear of commitment can sometimes lead to the conclusion that he might not be interested. Men are usually of playful nature and want to try out all the opportunities and possibilities open to them before narrowing down a single one.It might be that men aren’t happy enough or feel content with the current scenario that they just don’t want to get caught up in a wrong decision that’ll haunt them forever.

In many cases, this is the sole reason that men are afraid of commitment. Men usually have a set list of priorities that they wish to follow up and just can’t let anything else get in the way. For many people, success or certain set aims or goals hold a lot much importance that commitment as they fear it’d take up most of their time and would derail them for their mission in the long run.

Others got added responsibilities up upon their shoulders and have a feeling that they might not take the relation far with all that they are actually working with. A good example can be of a person who has to support his parents or some of the family member. Such a person just can’t afford to have an additional responsibility hanging above his head while he manages the matter that matters to him more.

Men fear that in a relation, commitment would mean the end of their bachelorhood as most women take commitment up serious and take it as a sign of marriage. Though the guy would be interested in the woman, marriage would be a really farfetched idea and he might not be up for it yet. That can be one reason that guys have to maintain a certain distance from such relation that’d lead them ending up in a situation where they fear they might hurt someone.