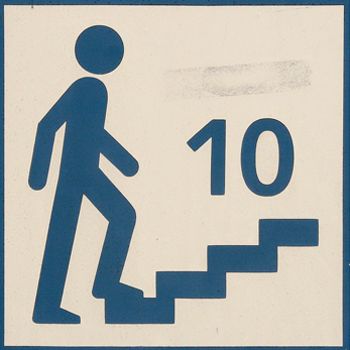 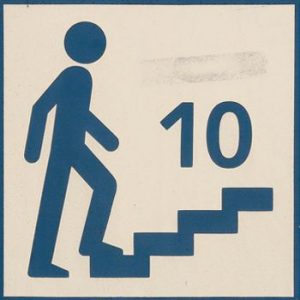 The best way to get ahead at work, you need to impress key people around you especially your boss. Your boss is the person with the greatest potential to improve your work life, since the bosses have the most direct control over your daily work activities

The world has become very fast and people don’t have time for themselves any more, they tend to do the routine things which are in no way beneficial for their own selves.

An average person wakes up, takes a bath, brushes his teeth, shaves and has his breakfast, though most of them don’t have their breakfast either.

Most importantly they check their cell phones but none of us think about doing something productive or positive for ourselves.

1) First thing in the morning, one should have a proper routine to do exercise. It can be any sort of exercise which is good for the body to stay fit and active all day long. When a person exercises his performance for the whole day is enhanced and he’s able to do everything efficiently without getting tired. 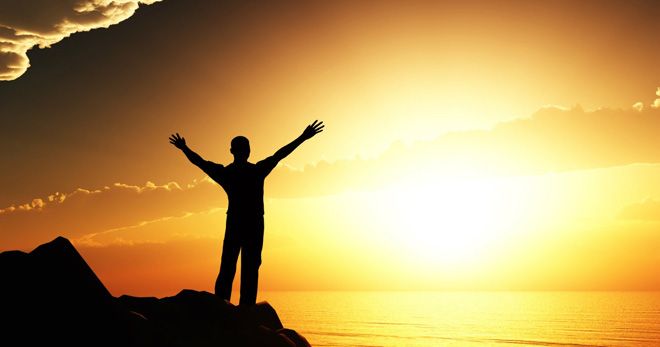 2) Now if you’re up in the morning and have done your exercise this means you’ll not be late from the office and when you’re not late this means you have an edge over most of the employees who come late, even if your boss doesn’t notice the time you’ve arrived in.

3) So now that you’re already in the office before most of your colleagues you can check the computers and other systems of the office making sure that they are working properly. If they’re not working you’ll be the first person to know and inform your boss about it. So that he knows that you’re keenly involved with the company and are concerned about the performance of the company.

4) Other thing which the successful men do is that whenever they reach in office the read the newspaper first, by doing that you’re skimming through all the relevant news about the business in which your company is operating. You can cut the relevant article and send it to your boss and colleagues.

5) You should keep your workplace clean as it gives a positive impact to everyone in the office. Everyone respects responsible people and cleanliness in the surroundings reflects cleanliness.

6) One more thing which makes you successful is that you should be come to the office early and leave late. So that you don’t miss out anything, yes that is tough but its one of the most important way to be successful.

7) Read! Yes, reading is an important this for every professional person to have knowledge about things around him.

8) Take the initiative! Taking initiative might be a tough job for some but it’s highly important in today’s competitive world. The initiative must be valid and needed.

9) Before going to the office you should be prepared for the task you’re supposed to accomplish today. It’s better to be prepared then to ask people or the boss around.

10) Have a prepared opinion; never give an opinion based on your own thinking or perception because you might lose your credibility by talking something which is not based on the facts.