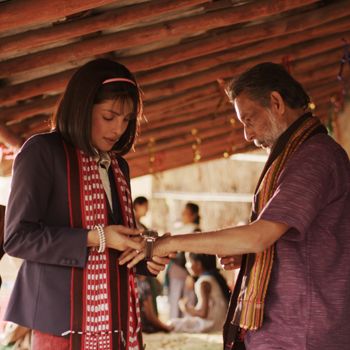 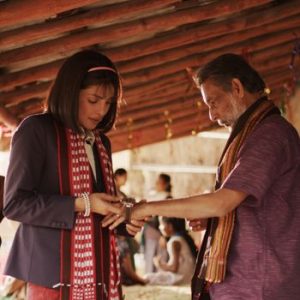 Known for its magnificent, contemporary and ‘Smart Luxury’ watches, Gc announces their collaboration with Bollywood movie “Mary Kom” as its official time keeper and is now celebrating the release of the movie in Pakistan with its nationwide cinematic release. The movie depicts the story of five time world boxing champion Mary Kom, played in the film by renowned Bollywood actress Priyanka Chopra.

The much talked about film depicts the journey of a small town girl and the several hardships she experiences before audaciously accomplishing her dream of becoming a boxer. At one such crucial point in the story, Priyanka Chopra presents a watch as a gift to her father, celebrating her first ever victory as a boxer. The watch seen in this scene is a Gc-1 Class, perfectly matching with the Gc brand 'Smart Luxury' philosophy celebrating special moments of personal achievements with a meaningful Swiss timepiece. 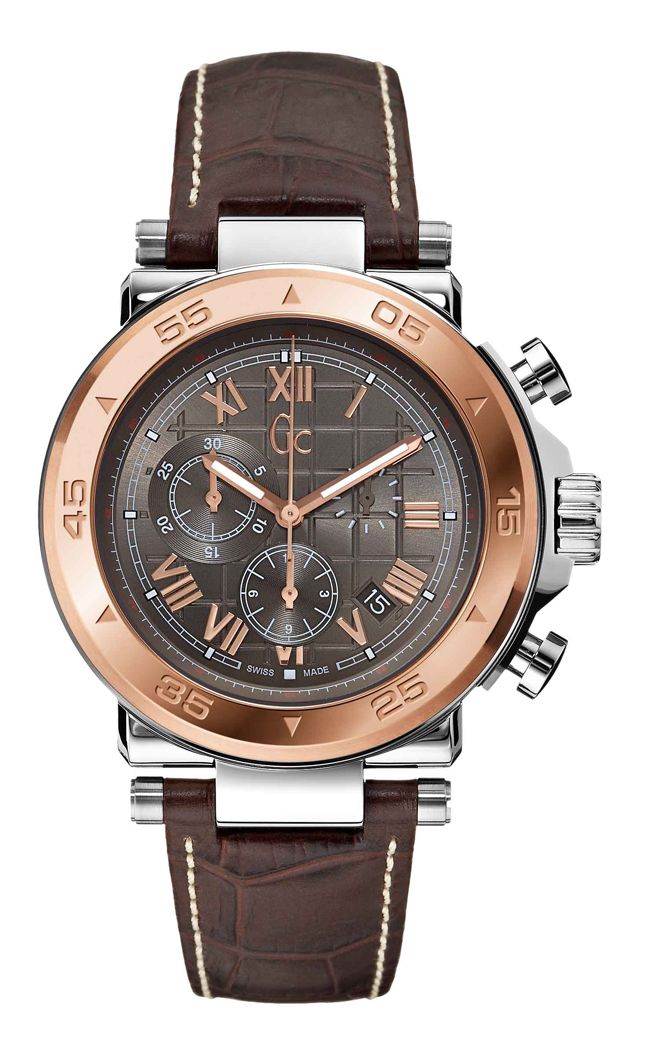 The movie depicts undying zeal and passion of a small town girl who goes on to become the finest woman boxer that the country has had. During the movie, the protagonist is shown to be an aspirational young achiever which completely fits with the brand’s DNA. Gc Watches is thrilled to celebrate Mary Kom’s accomplishments. 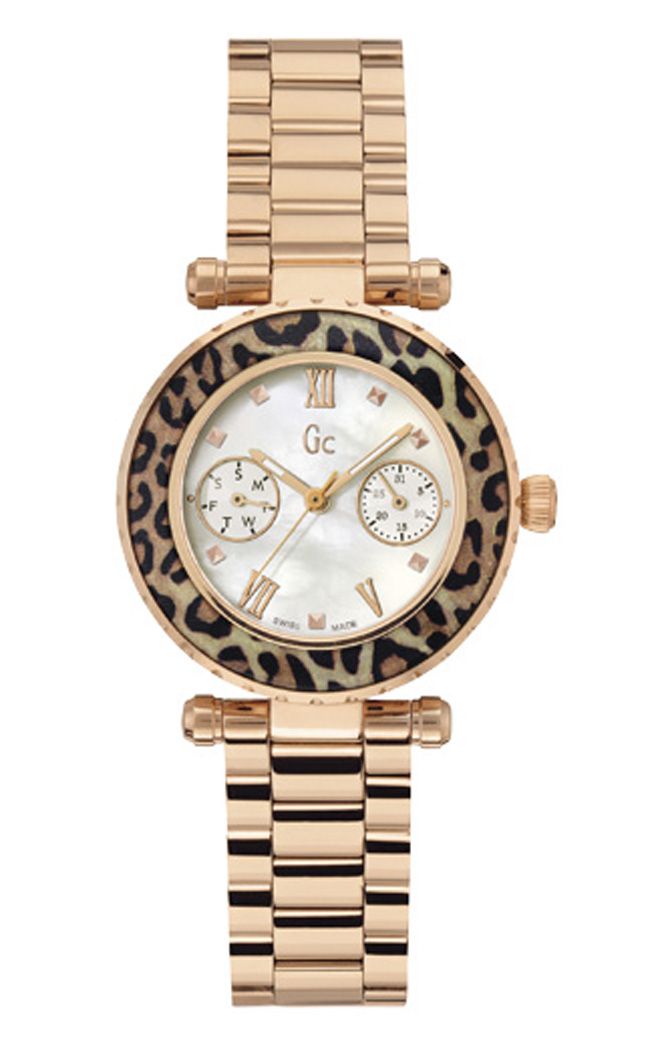 Mary Kom also offers a nice presentation platform for the Gc Diver Chic for ladies, having been chosen as the official watch for the film. Just like the star of the film herself, the Gc Diver Chic is both sporty and highly feminine, scintillating and beautiful - the perfect gift of appreciation for the woman in any man’s life.

Gc is a brand with a commitment to provide Swiss Made statement luxury watches. Indeed Gc watches are based in an overall stylish and contemporary design ethos and are created for contemporary men and women who are independent and ambitious.

The brand has collaborated with the release of Mary Kom as it too lends credence to the Gc brand values with a story of ambitious individuals with contemporary ideologies, indeed manifest of what Gc stands for.