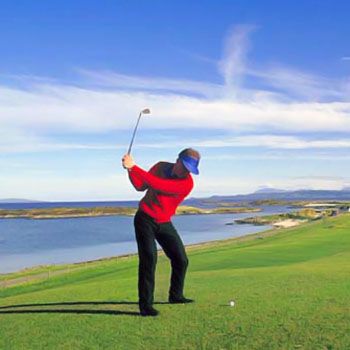 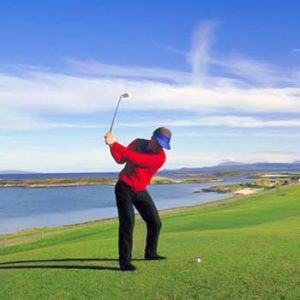 Article discusses the glory and history of Golf in Pakistan. Plus there are many interesting facts revealed regarding Golf which you might not be familiar with.

Article discusses the glory and history of Golf in Pakistan. Plus there are many interesting facts revealed regarding Golf which you might not be familiar with.

Golf has been a favorite game of elite in Pakistan since pre-partition times. Our great leader, Quaid-e-Azam Muhammad Ali Jinnah used to play golf a lot and it used to be one of his favorite games. Golf came into the subcontinent with the British Empire and became an ever-lasting love of the elite class in Pakistan.

In Pakistan, Lahore has one of the oldest and most beautiful golf clubs. Most of these golf clubs have been established before partition. Lahore Gymkhana golf club is taken to be the most beautiful and oldest golf clubs in Pakistan which was established in the 19th century. Its history is as rich and interesting as its beautiful grounds. Many renowned personalities have played in this golf course and it continues to be of the best golf courses in the country. It is certainly a major part of history of Pakistan particularly, Lahore.

The second most popular golf club in Lahore is the Royal Palm Golf and Country club. Although, for the younger generation, it is true that this is a newly established golf course but actually it was established almost around the same time when Gymkhana golf course was established. Yes, it was established in 1912, years before Pakistan came into being and it was a property of Western Railways which later on became Pakistan Railways. In 2011, it was taken over by Mainland Husnain Pakistan Limited in order to reestablish its aura and bring it forward for the elite class as the premier golf course of Pakistan. Today, Royal Palm stands as one of the up-to-date golf courses and it is known to be the “urban face” of Lahore’s rich culture and heritage.

Apart from these two golf courses, there are two other golf courses which have been recently established. One of them is the Lahore Garrison Golf club which has been established less than a decade ago. It comes under the Pakistan Army and it is located in the heart of Lahore Cantt. In a very short time period, it has made its mark and has become very popular for major golf tournaments. In fact, it is a hot favorite golf spot for all the brigadiers and generals residing in Lahore. It is a very beautiful and well designed golf club in Lahore.

Last but not the least, of the newest golf courses in Lahore city is the Defence Raya golf course. It is being established using the state-of-the-art technology and it is expected that it will surpass all the other golf courses present in Pakistan. Although, it has been put to function but many of its parts are still under construction. This is the only golf course in Pakistan which is giving the golfers a first time experience of night golf. If you are a golfer and you wish to get mesmerized by playing golf in Lahore then this golf course is a must visit for you.

If you live in Lahore then do visit these golf courses if you still haven’t seen them. You are actually missing out on something really good in your city. And if you plan to visit Lahore, then don’t miss to visit these beautiful golf courses and playing there. It will be one of a kind treat for you!