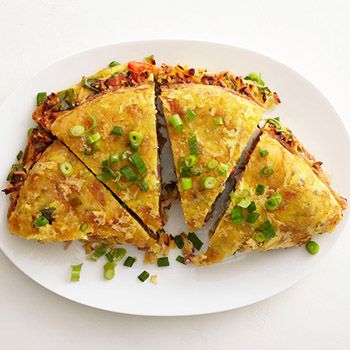 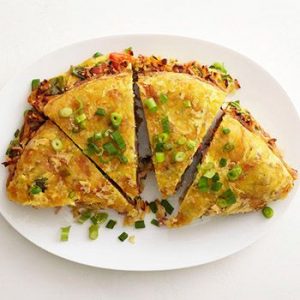 Most of the people like to have omelet in their breakfast and love eating them. There are loads of ways to make an omelet in the breakfast recipes. The omelet can be made in different ways depending on the kind of work needed to prepare.

The western Hash brown omelet is an example for the kind of different omelet that you always wanted to have on your breakfast table, this fully delicious and latest recipes will let you have the great start of the day. You can learn this omelet recipe in no time by following the quick and easy guidelines that are being followed by the partners of yours.

You will just need to follow the recipe of the omelet to have it in your table. The ingredients need in this recipe is as follows:

This is one of the most easy and delicious breakfast recipes of the time and will let you have the right kind of healthy breakfast in the morning. The breakfast like this will make you feel healthy and energetic.