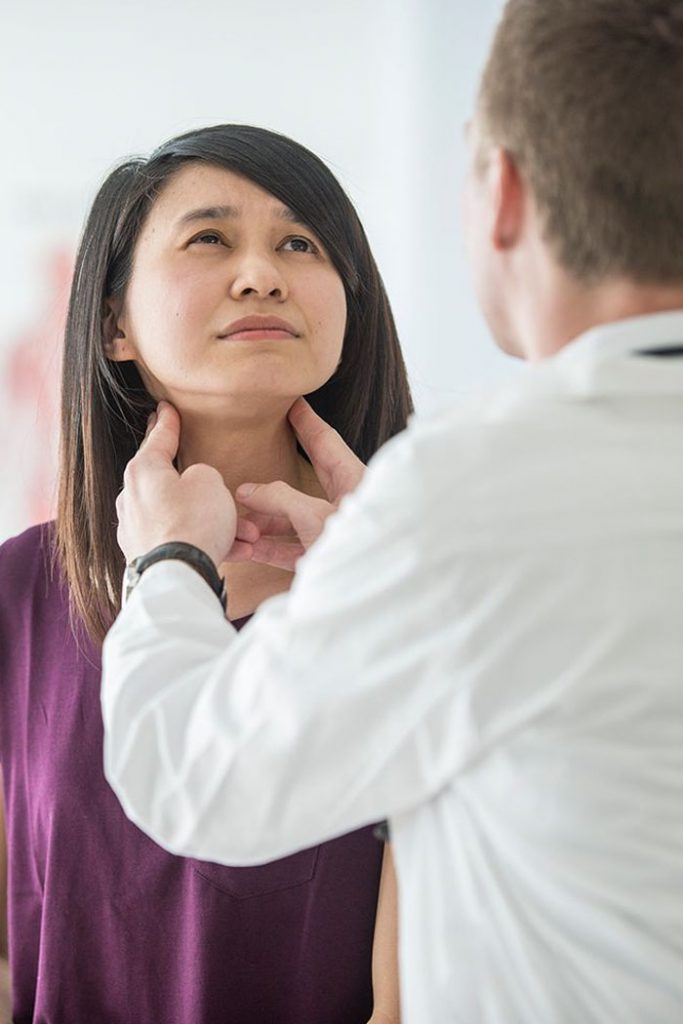 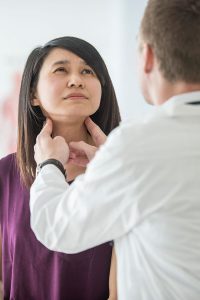 Lung cancer is the second most common types of cancer and one of the leading causes of deaths in both females and males across the globe. Those who smoke have higher chances of developing cancer than those who do not. And, the signs and symptoms of lung cancer can differ in males and females.

In the early stages, people often do not see any signs of lung cancer at all; the symptoms only develop when cancer gets spread. Even though this deadly disease kills million of people every year, it is definitely not a death sentence. An early diagnosis can increase the chances of surviva significantly.

In this post we have shared the most common signs and symptoms of lung cancer that you should know about.

Did you just drop a few kgs without any workout or change in your diet? Just like any other type of cancer, lung cancer can also lead to sudden weight loss. A sudden lack of appetite and losing too much weight are the warning signs that something is wrong with your body. When your body recognises a tumour, it works hard and spends more calories to heal it. The medical term for this condition is cachexia and in severe cases it can cause the body to waste away because it eats the body fat for energy.

People with lung cancer will cough up blood if the cancer has spread to bronchi. Even though a variety of reasons can cause blood in the sputum, but nobody should ignore it. Often, coughing up blood is accompanied by other symptoms like fever and pain in the chest. If you observe rust-coloured phlegm without any explanation, then see a doctor as soon as possible.

You might have experienced shortness of breath after climbing a set of stairs or doing some heavy physical activity. However, if you suddenly find yourself short of breath without any apparent reason, this can be a warning sign of something serious. Even thought laboured breathing can be caused by many possible reasons but if it happens with other obvious symptoms then you should get yourself examined immediately.

A cough that keeps getting worse over time and doesn’t go away even after medication is a major warning sign of lung cancer. Unfortunately, many people think that this symptom is because of cold or some other allergy which makes them ignore it. Cough that is related to lung cancer can sometimes be dry or productive. This kind of cough is present during the days and tends to get even worse during the night. Majority of people who are suffering from lung cancer have cough which is accompanied by blood. If you have cough with rust coloured mucus, then visit an expert as early as possible.

One of the most obvious signs of lung cancer is chronic pain in the chest which gets intense while you are breathing or even laughing. If the cancer spreads to other parts of the body, then those areas are likely to be affected by ache and discomfort. If this pain progresses to your shoulders and back, then talk to your doctor for examination.

Hoarseness or wheezing could occasionally be a sign of cancer in the lungs. If you observe any sudden changes in your breathing pattern it’s crucial to get yourself checked out by a doctor.

There can be other causes for these symptoms, however yet again if they are accompanied by other persistent signs, then they can be a reason for concern.

If the lung cancer has progressed to other organs in your body, than you may feel pain in your bones and joints. Even though back pain might not seem related to cancer in the lungs, but as per many oncologists, it can be a prominent early sign.

9. Swelling in the Neck and Face:

When the lung cancer spreads, it starts pressing against the superior vena cava which is the large blood vessel returning blood to the heart. This makes your neck and face swell. If you observe such swelling, then do not delay talking to your Doctor.

We all get tired from time to time but if you feel tired all the time without participating in any kind of physical activity accompanied by other symptoms discussed in the post, then get yourself checked by an expert. Fatigue related to lung cancer is often different, as it seems like whole body fatigue. Yes, fatigue can be caused by other reasons as well, but in any case it is important to ensure with a doctor first.

Always remember, that early diagnosis can save your life and also prevention is better than cure. Smoking can increase the chances of developing lung cancer, so it is advised to let go of such deadly habit for a safer and healthier life.