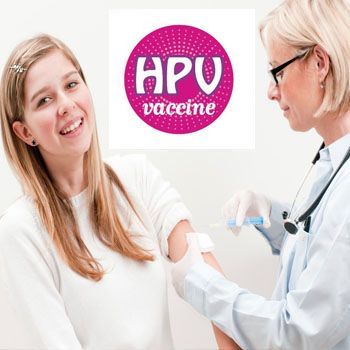 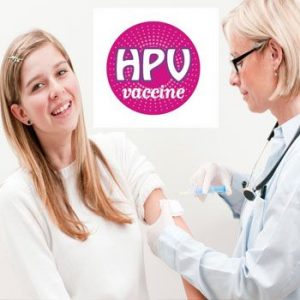 As the society is changing rapidly, people are getting more awareness. The rapid changes and advancements in social behavior have forced the parents of today to become fully aware with the revolutions in society in order to protect their children. As people are getting awareness, the concerns regarding teens’ health have also become one of the major issues.

When it comes to teens’ health, it has been noticed that parents of teens are opting out of HPV Vaccine to save their children from severe consequences. According to latest medical research, HPV vaccine can prevent cervical cancer and it is therefore recommended by the Centers of Disease Control & Prevention for 11 or 12-year-olds teens.

It has been observed in the study that safety concerns are one of the main reason teens’ parents skip it. After realizing the importance of the HPV vaccine, the number of teens’ parents who expressed concern over the vaccine’s safety more than tripled from the past four years.

HPV vaccine is in fact a strong weapon for all the teens’ parents to protect against Human papillomavirus (HPV) infection and to prevent several types of cancer in our kids. It is recommended that all the preteen girls and boys should get the HPV vaccine. There are total three doses of an HPV vaccine over a period of 6 months which should be completed in the young girls and boys before their first physical contact, so that they have time to develop protection from the vaccine.

It is emphasized to take HPV vaccine shots in the preteen age as this is the best time when the vaccine will work, since the teens have a better immune response from the vaccine in comparison to the older teens. If the older teen or young adult (ages 13 to 26 years old) have missed the HPV vaccine shots at their preteen age, they should certainly consult their doctor about getting them now.

Many parents of teens are still unaware of the fact that Human Papillomavirus, also known as HPV, is a common virus that is spread due to skin to skin contact during any type of physical love activity with another person. It has been found in the study that HPV infection is common in people in their older teens and early 20s.