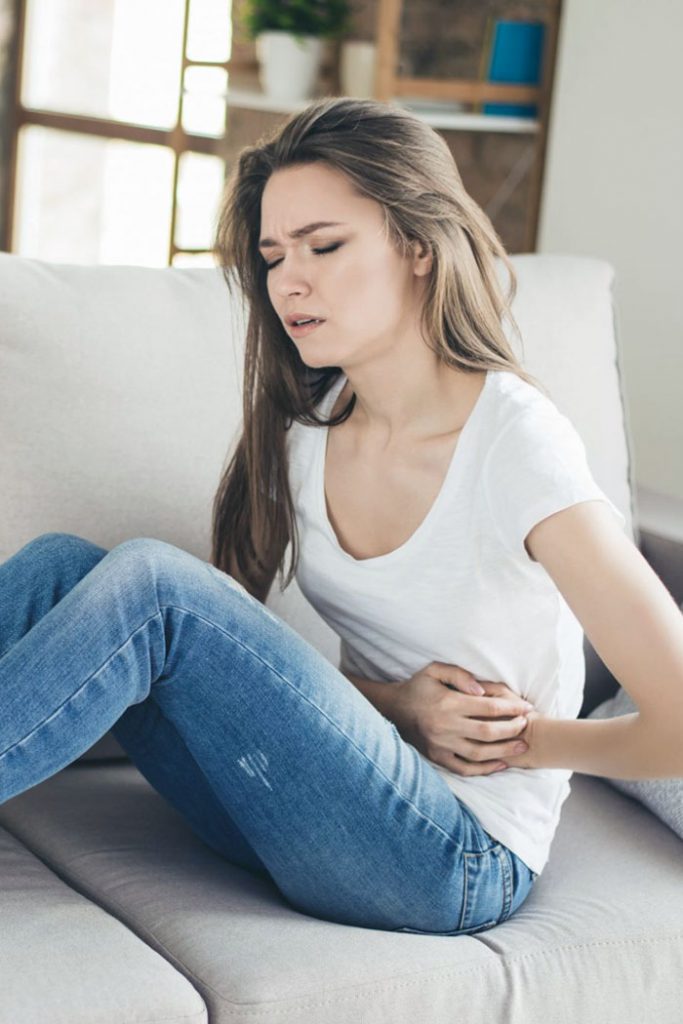 It is no wonder that women who suffer from PCOS and those who know and try to buddy-assist those diagnosed with the condition are quite concerned.

Today, we shall talk about an issue that has become a cause of concern and disconcertment for a majority of women all over the world. We shall talk about PCOD or PCOS (polycystic ovarian disease/polycystic ovarian syndrome) – a medical condition that afflicts women of reproductive age, caused by the formation of small collections of fluid or follicles in their ovaries that hinder the regular release of eggs resulting in infrequent or prolonged menstrual periods. And PCOS patients always exhibit insulin resistance and higher proportions of male hormones in their blood.

The condition is symptomized by menstrual irregularities, obesity, infertility, undesirable and excessive growth of facial hair, acne, etc. So today, we shall take a moment to enlist some of the benefits that people with PCOS can reap from going on a low-carb diet. We will talk about how low carb diet would help with PCOS. So, without any further ado, let us begin with more details:

It has been noticed that women who have been diagnosed with the condition have shown signs of both resistance to insulin as well as intolerance towards glucose which is indicative of the fact that a low-carb diet that improves insulin resistance and glucose tolerance is advisable for those diagnosed with PCOS. In such a scenario, it is prudent to shift to a low-carb diet to get rid of insulin resistance and increase insulin sensitivity in the body.

One of the major banes of this medical condition is female infertility, often accompanied with irregular menstrual cycles. However, being on a low carb diet yields positive results – improving fertility and going on to regularize periods to a great extent by lowering the insulin rates and improving chances of pregnancy by 90-95%.

Women with PCOS have a genetic predisposition to get obese. However, cutting back on carbs guarantees that you get to keep your waistline in check and also your overall health in the pink.

5. Improve the condition of your skin:

Women with PCOS have a tendency to develop hormonal acne, and it is pretty much uncontrollable. However, it has been seen through studies that those who stick to a low-carb diet report of far lesser number of outbreaks than those who eat high-carb diet. So, it is advisable to adhere to a low carb diet if you want to avoid those pesky acne outbreaks.

6. Miscellaneous Psychological issues: PCOS patients have documented history of suffering from various psychological disorders (mostly due to hormonal misbalances), from depression to debilitating anxiety and that merits special attention. Apart from due psycho-therapeutic interventions, experts suggest that a low-carb diet goes long way to help people with their psychological conditions.

In line with what has been stated vis-a-vis mental health, some PCOS patients show signs of bulimia nervosa, which was earlier suggested by experts as an extension of their psychological ill-health. However, recent studies have revealed definitive links between bulimia and genetic reasons resulting in an abundance of glucose and insulin spikes and crashes that invariably disturb our digestive system and cause unwanted cravings for high carbs and then their subsequent regurgitation. So, being on a low carb diet is advisable under the above-mentioned conditions.