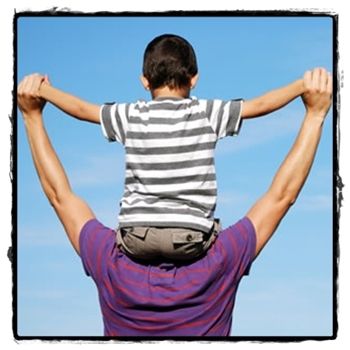 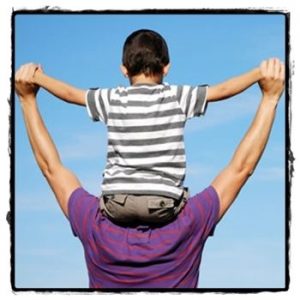 Being a good parent is a wish of every man. Doing parenting the right way is not that difficult. Ideal parenting is not a dream but it can be achieved.

A child requires attention. A child wants to be listened. He/she should be taught the ways of life in a more polite and kind of calm environment. A child’s future depends on how parents treat him. What kind of society he adapts or what he will like be in the future? It all depends on what he is being allowed to do and don’t do.  Here are some points that need to be focused being a parent.

Have a Positive Attitude

Kids have their own world. Whatever they adapts, it’s based on which society and environment they are hanging out in. Many parents criticize their children so many times in a given day and they don’t even notice that. Well, a kid does. And when they do a good thing, they are not being appreciated.

If your kid eat at some random place in your house and then struggles to pick up the leftovers and throw it in a dustbin, or if he picks up the pots and take them to your sink that needs to be appreciated. 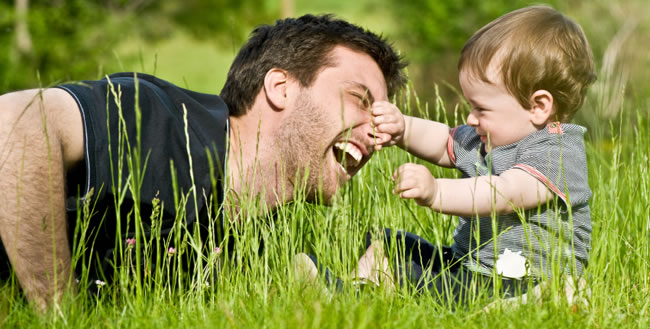 “You have done a right thing, kid - Well done!” are kind of words a child would want to hear. He will do that thing again to get that appreciation from you.

Have Some Time for Him/Her 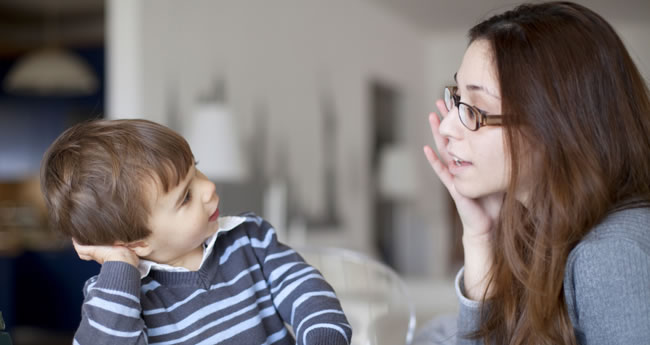 It’s 21st century. People are busy than ever in earning as much as they can so that they can provide better facilities and leisure to their family. That does not mean that they should leave their kids on their own. Take some time to sit with your kids. Kids need to be heard. Listen to what they want to say. Your talks and company have a deep impact on what they are going to be in the future.

A kid feel powerless when he sees his mom and dad making all the decisions for him. If you do not let him feel his powers, he might fight back. This can result in bad behavior and that he can adapt as a habit.

Like when you go out with your kids to buy some new clothes for him, let him decide what he want to wear. These things will let him feel that he has some control over his life. And that can increase positivity as well as positive confidence in your kid. 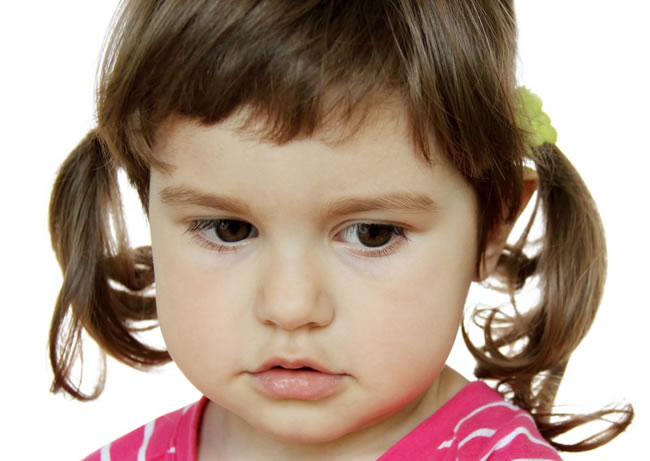 Every kid does something that is wrong. For example, if your 4 year old kid steals some kind of stationary like a pencil or rubber from his fellow friend, many people are seen laughing and ignoring it by thinking that “he looked cute when he did that”.

You should let him realize what he has done. Don’t be too harsh and rough. Let him know that he did a mistake. Scold him if it’s a big issue and teach him that this is a bad habit. He will surely understand your frustration. If he does that mistake again, go at a higher level by making your tone harsher.

Praise What Your Kid Has

Every child has their own skills. It’s not necessary that every sibling will possess same attitude and skills. They are different in most of the cases. You should not compare his disabilities with other’s abilities in front of him. Why not? Well, it affects him in a lot of ways. He can have inferiority complex. He can be a rebel after hearing taunts from his parents.

I am not talking about siblings here only. You should not compare him with your relative’s or your friend’s children. If your kid has gotten 80% in an exam and his cousin got 89%, you should avoid taunting him. He can lose confidence in himself. Appreciate him and tell him that he can do much better.

Do Not Overload Your Kid with Rules 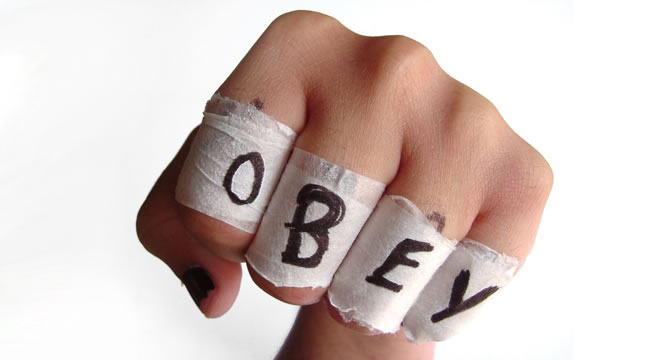 There are some rules that should be in the house so that a proper decorum is maintained like respecting your elders, eating on time. Many parents are seen enforcing too many rules on their children. That can result in your kid talking back at you after growing some more years old. 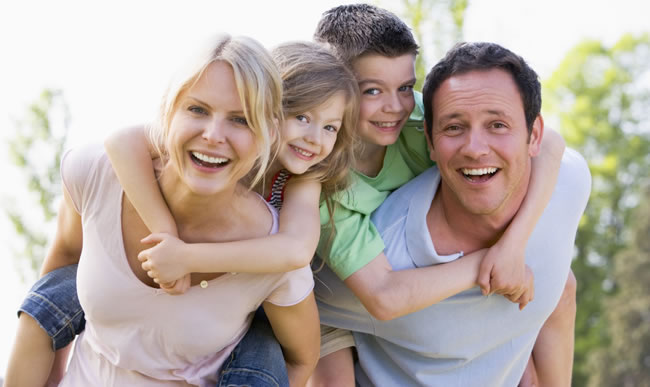 Following some of these suggestions might help your parenting. Being a good parent is not that difficult. Have you being following these rules?