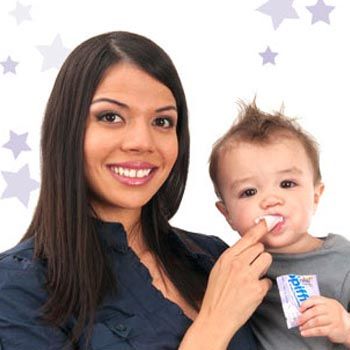 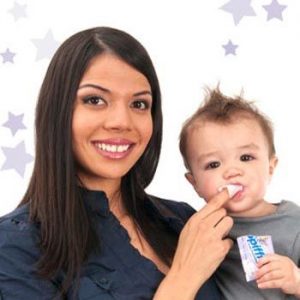 Teething is a process in which babies teeth start appearing. In teething babies often face some health issues. With proper and appropriate hygiene you can overrule such heath issues in teething.

Teething is a process in which baby’s teeth often called milk teeth appear by cutting gums. Teething process start as early as four months or as late as twelve months of infants age. The first teeth typically appear between six to nine months. Teething may cause some health issues in kids, like temperature, irritability, motions etc, and these issues are not directly linked to the teething process. Teething process sometimes put the infants on the risk of different infections and these infections may cause certain health hazards for the kids.

Teething effects on the health of baby