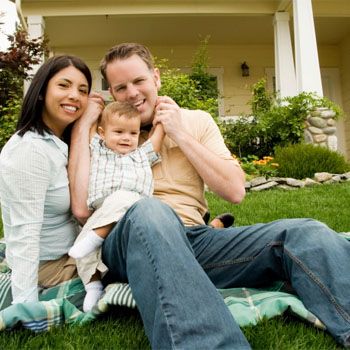 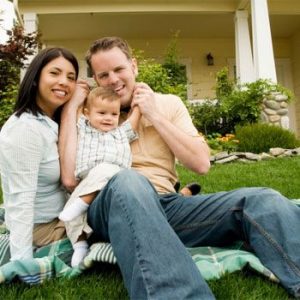 One of the most important things is to develop spirituality in your child for the morality and good deeds.

One of the most important things is to develop spirituality in your child for the morality and good deeds.

As soon as you become parents you would want the best ethics to be transferred to your child. Religion is one of the aspect you as parents would want the child to follow but the parents while parenting tend to mix the ‘spirituality’ with ‘religion’ but they tend to forget that the child has to be taught spirituality, which would develop the understanding of something greater than themselves which would enhance children’s sense of personal meaning and purpose, and to reinforce their connections to their community and to other people other than their parents.

Spirituality is a simple way to give your child a gift of faith and hope. Just don’t say something fake and don’t sound like a fraud, admit that you as parents at times don’t know the answer of a question, like if a child asks “where will grandma go when she dies?” just reply with a simple answer like “I am not sure”.

This answer is better than the wrong information a parent would share with your child or just tackle the question wisely such as “some people believe XYZ and some people believe ABC. I was brought up to believe JKL. But what do you think?” having this kind of approach while talking to your child may take long but it will develop a sense in the child and the child would know that the parents are not faking the answer since the child’s learning mind is aware of the fact when parents are faking your answers.

Since children imitate parents do, so never be afraid to say things that sound similar to prayers and rituals, such as; say loud good thoughts to anyone sick or hurt, when ambulance or a fire truck roars by. Other than this have a quiet peaceful parents-children moment at night before bed to share something nice that happened that day.