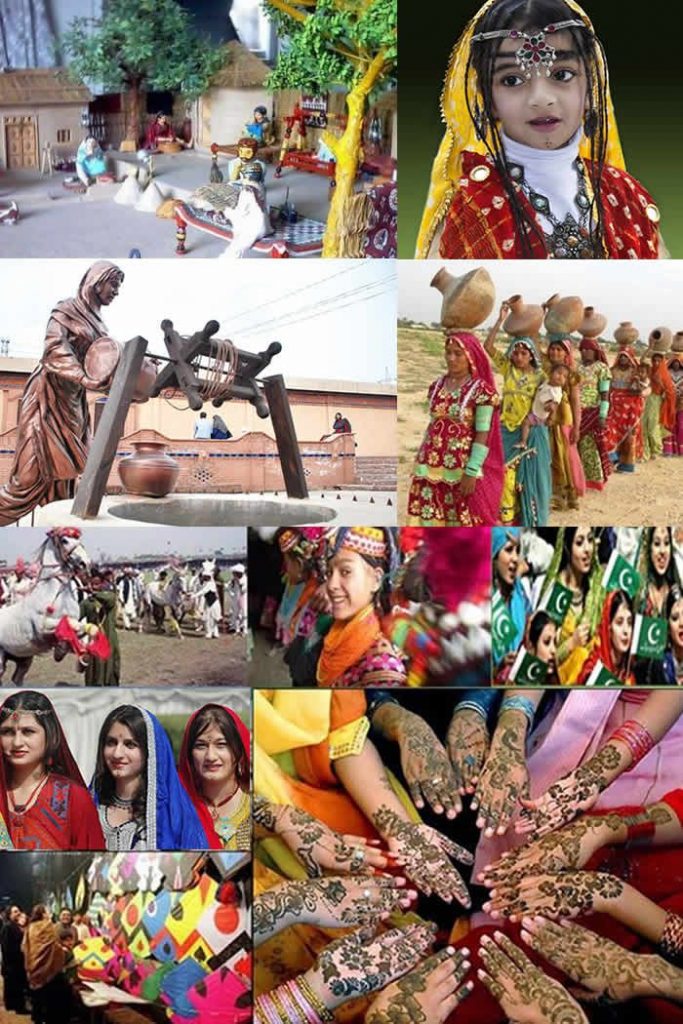 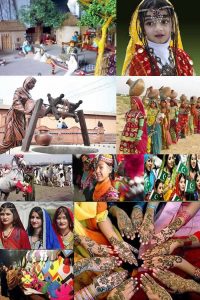 If there is God’s most innocent creation its ‘Children’. When born there are no embedded imperfections. No concept of fancy systematic life, just the regular basic innocence that is woven in each aspect of a child’s personality. No child is born badly, or with qualities that reflect such ground. Each of them is God’s shower to happiness. It is only the bad in how are they bred, that renders difference in the subject.

Children, they learn what they see. It is said that until a child turns 6 he develops his personality, yes the complete set, the whole package. Why do you think it is easy for a child to learn several languages until a tender age? Because it is the early phase of their life when the strongest and lifetime learning takes place. Hence the matter becomes quite evident, today’s agenda dear folks is ‘cultural awareness’.

Yes, teach your children cultural awareness. Make them learn to give respect to people of other races, other regions, geographically and religiously. So that respect they may receive. A child’s training to respect is a matter of ‘now or never’. Either they learn it at their young bases or they remain deprived of their elementary ethics for the rest of their lives.

Today I’ll be focusing on guiding parents on how can they teach their kids the general ‘Cultural-awareness’. The key to live in a reverent society.

To begin with the general process on how a child grasps his familiarity with variances in race and skin colour is by the age of 0-3. When the child turns to the age duration of 4-6, they learn about their own ethnicity. And by the process of turning from 7-11, they become fully aware about the whole racial/ethnic system.

Dear parents, to begin with, I request you all to check your own ‘paucity-for-diversity’. Whether or not you lack on those grounds? For you see, anything you do, say, or non-verbally express (through gestures), your child learns. Check with your methods of handling situations/ relations with your diverse neighbours or people around the corner? Your checking might be the answer to your child’s better learning. 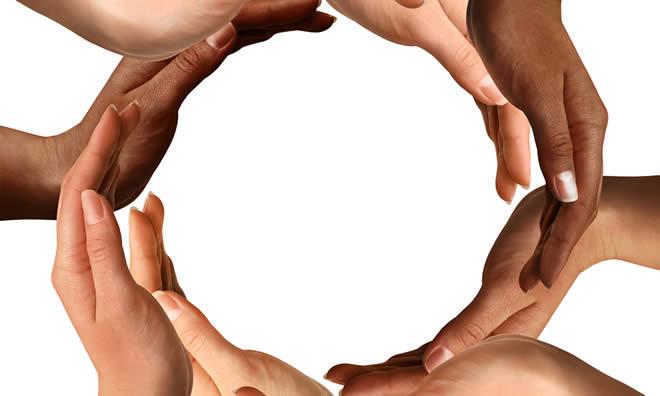 If by chance you tend to use hateful jargons for other communities Stop, for the love of GOD STOP! You’re damaging the personality -built of your child. Rather than teaching him morals, your exploiting his ingrown morals developed through innocence.

Now, the next step might be making your child learn about the other cultures. By taking them to interesting places that exhibit the artefacts of other cultures. Buy them one of those stuff. Show them different forms of clothing that is worn by different communities. This there, is cultural awareness.
Never, say hateful stuff about a group’s “language”.

Language is the audible, verbal presentation of a group’s ethnicity. It is the soul of respect for any community. If you point one finger to it, you’re likely to receive back the rest of the fingers at you.Ah-aan don’t do that, not at all! You might not want to ruin your child’s learning, his one step to cultural-awareness.

Take your kids to different restaurants each time you dine out. And while that, at least order one dish of the other ethnic group. For letting your child develop the admiration for variety of taste. That is a high cultural awareness technique and also a pleasure to the taste buds.

Take them to shows that exhibit multi-culturism. To let them understand about various traditions besides their own. This might create the greatest of the cultural awareness out of all.

Encourage your child to learn more than one different language. This enhances their personal qualities and skills and besides takes out that community-hate –concept. 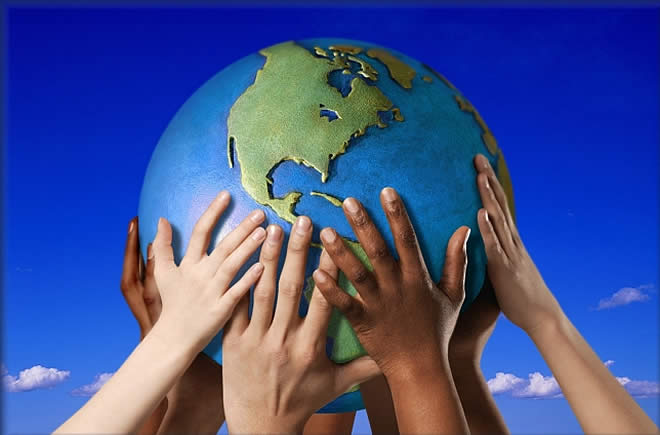 Apply all these thought stimulating methods, while you teach your kids the 5 popular cultures of your country Pakistan. These may include; Punjabi, Sindhi, Balochi, Pakhtoon and Kashmiri culture. Do that with your kids. Make them respect the entire nation. Make them love all the beautiful Pakistanis on the same level. Let them wear dresses of each of the regions, make them learn their languages.

Take them out for dining and make them eat that taste-bud-enhancing/appetite augmenting/mouth-watering food. Take them to each of the festivals. Teach them to give respect to all and turn them into a better loving nation on the face of earth, ever witnessed. Yes, you parents, you can do that! You can turn one kid as a one beautiful integral soul and in return pay back your land with worth more than millions! Happy Doing!