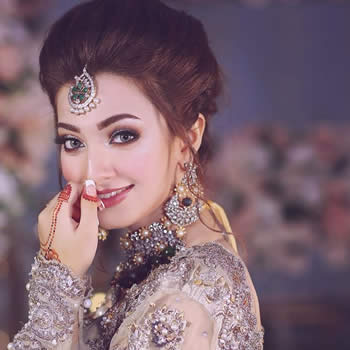 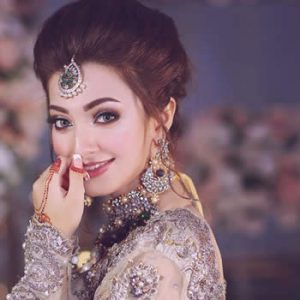 Nawal Saeed started her acting career because of her interest in art and music. She has often appeared as supporting characters in several hit Urdu dramas and marked her name in the industry. She is still struggling hard for the lead role.

Nawal Saeed made a small entrance in the popular drama Yaqeen ka Saffar. She then played a role of Anmol Baloch’s sister in Aik Larki Aam Si. Her innocent face and soft acting gained her massive appreciation from the audience. People love the way she smiles.

Recently, Nawal appeared as a celebrity guest in Ramzan Pakistan transmission hosted by Ahsan Khan. She looked stunningly gorgeous in a red long frock with copper embroidery and dupatta.