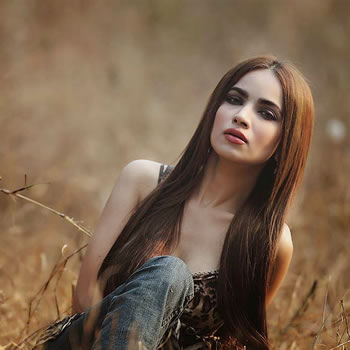 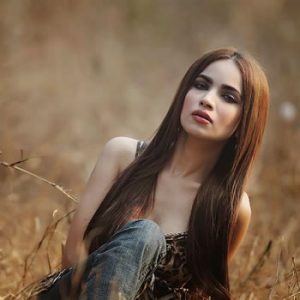 Humaira Asghar Ali exception looks m fair complexion and toned figure has made her won my titles in this competitive fashion industry of Pakistan. Maintained. The record of being worked for top most fashion designers, photographers, design houses, theater plays and fashion designers she has made her way to the success. Her multi persona has made her open to "Modeling" M Open For Quality Brand, Label, Bridal, Formal, Casual/Lawn, Bold, Creative & Artistic, Thematic, Fashion Shoots, Ramp Walk, TV Commercials and Video Songs.

Humera completed her in M.F.A Fine-Arts with majors in Painting & Designing . she started her Modeling career in 2013.

Done work with these Fashion & Art-Photography Photographers in Lahore & Karachi.

From last 9 year Humaira ahs a strong presence on "Serious & Creative Theater”. On behalf of her College & University she has done many in-house theaters. Her professionalism and strong stage presence with powerful dialogue delivery has made her known externally as well. She worked for big theatrical Companies & Group like: Rafi Peer Group, Ajoka, Alhumra Arts Council, Sufi Tabbasum Group, etc On the record she has made 110+ performances uptil now starting from 2002.

More about her theater work:

She appeared in leading as well as supporting roles in most t watch TV dramas like:

She remained amongst the top 3 contestants in Veet Miss Super Model 2014 Contest".