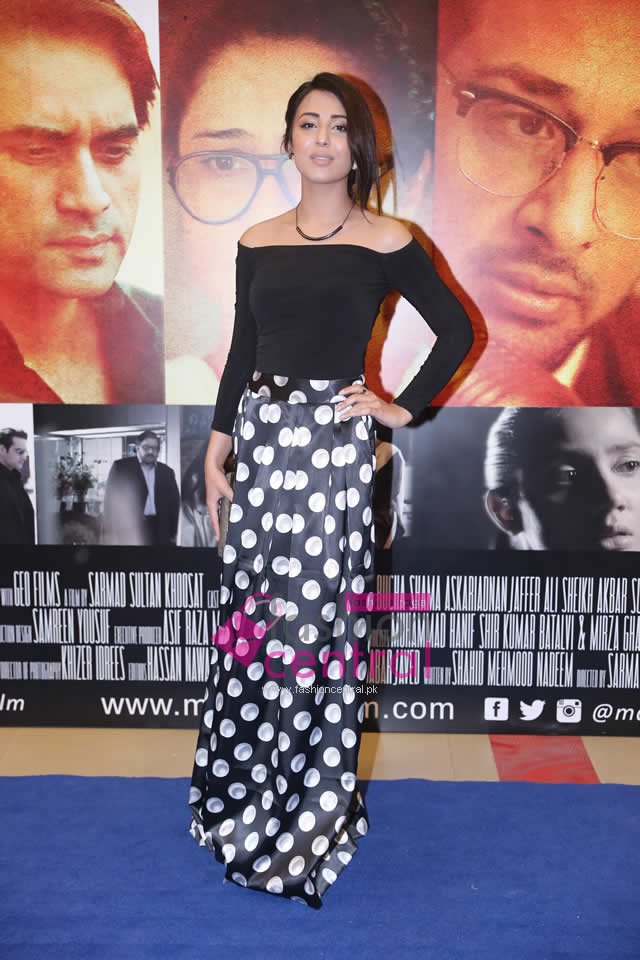 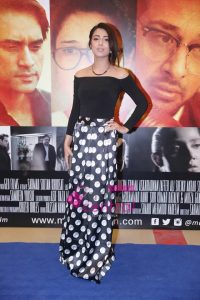 ‘Manto – The Film’ is a Geo Films Production after years by babar Javaid, about the revellious and passionate writer Saadat Hasan Manto.

The role of legendary Manto is played by Sarmad Khoosat. Throughout history, has been loved and hated for his short stories which discuss the sensitive and taboo issues of the society during and after partition.

The film is a gem itself starring numerous amazing actors of Pakistan Entertainment Industry including, Saba Qamar, Nimra Bucha, Sania Saeed, Mahira Khan, Yasir Rizvi, Tipu Sharif and others. Sarmad Khoosat is all ready to win your hearts with his hardcore acting skills as Manto in ‘Manto – The Film’.