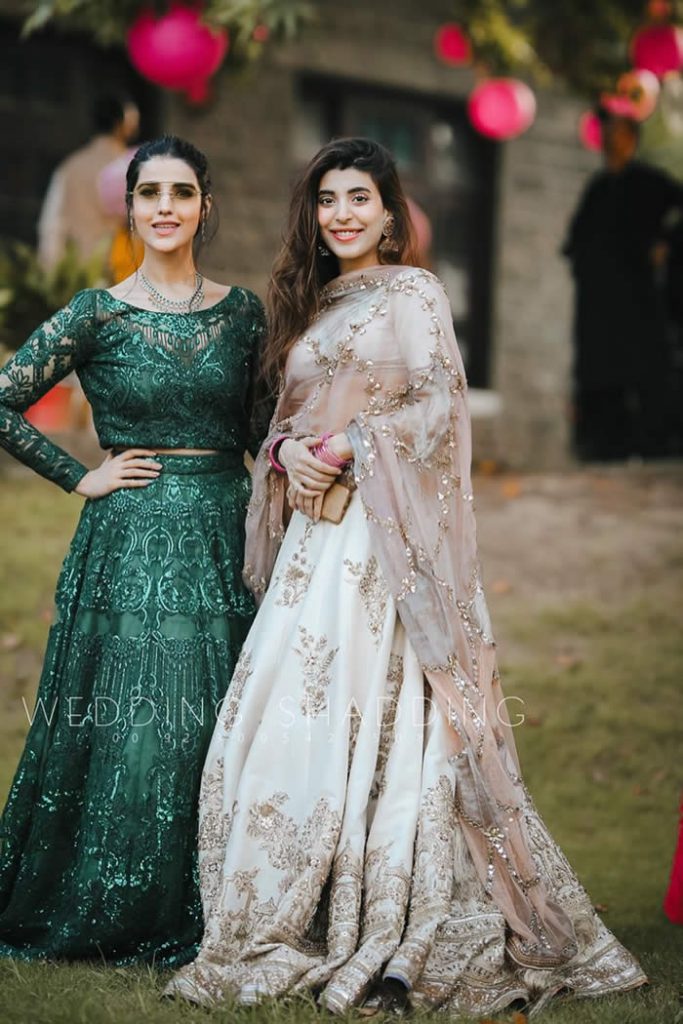 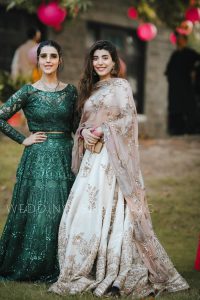 Its the wedding of Rabia Qazi sister of Adnan Qazi . Adnan Qazi, a coveted music video director and fashion photographer who has a number of stellar works to his credit,– Creative Head at Silver Lemon Media.

He has a fantastic portfolio having worked with many mainstream brands, high fashion editorials, celebrities and corporate clients.

In recent times, he has been credited with being an A-class fashion photographer with a unique style, and a sought after Music Video Director & Producer, Adnan Has also directed a song in a multi starter Pakistani film Arth and has also line Produced the film.

Despite all this, he has not lost his love of the film and occasionally goes back to directing!