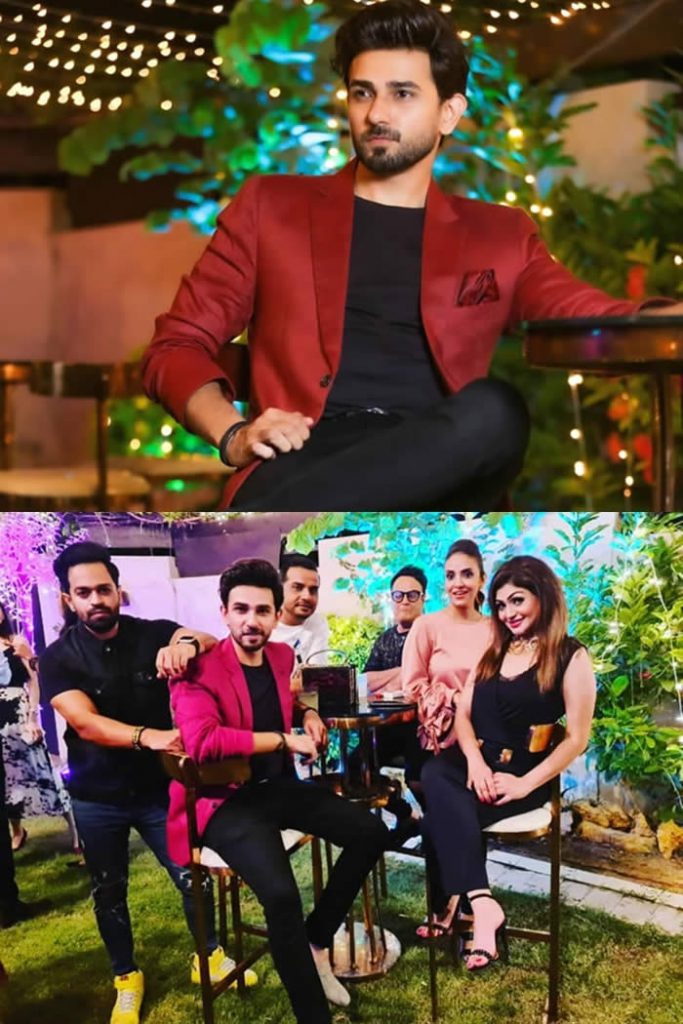 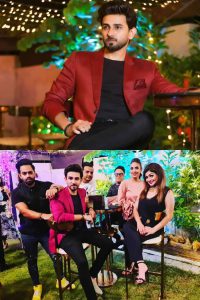 Ali Ansari is a Pakistani actor, model, musician and video jockey. Born in Lahore, he began his career as a RJ for hit radio show “Dude, where’s my song?” and then became a model. He made his debut as a television actor in the 2015 television soap series, Riffat Appa Ki Bahuein.