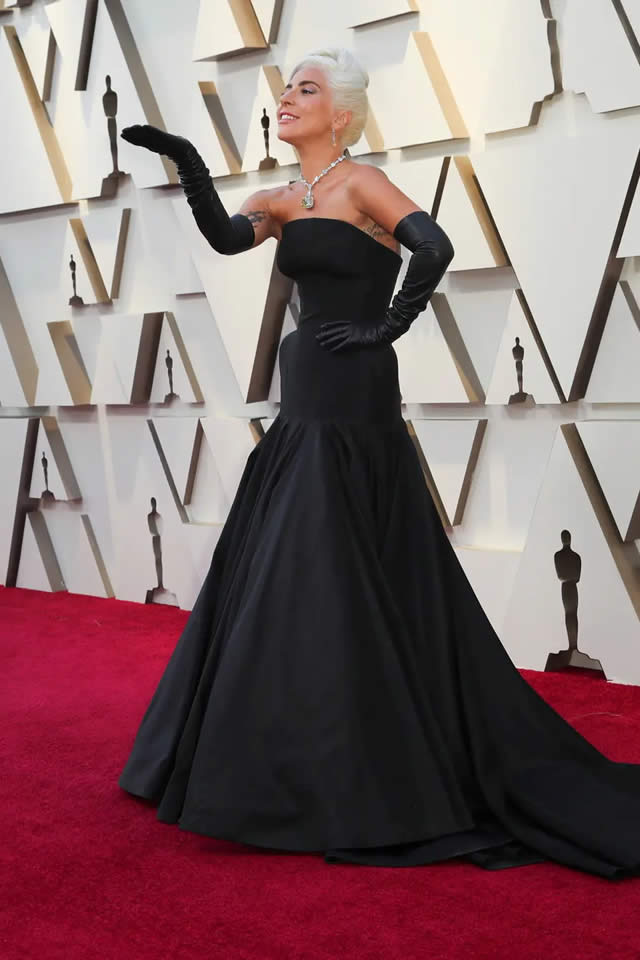 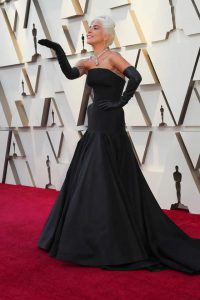 Hollywood’s brightest stars have descended on the Dolby Theater in LA, where the 2019 Oscars is now underway.

A Star Is Born, Black Panther, BlacKkKlansman, Bohemian Rhapsody, The Favourite, Green Book, Roma and Vice are among the favourites to take home statues at today’s ceremony — but before they started getting announced, all eyes were on the red carpet.

One of the first jaw-dropping appearances this year was from Green Book actress Linda Cardellini, whose dress was an uncomfortable blend of two of the riskiest style trends available: the “mullet” hemline and hot pink tulle ruffles.

Oh, and she threw in a “2000 Grammys J-Lo”-inspired neckline for good measure, giving the overwhelming overall effect of someone who is literally being drowned in their own bad fashion choice.