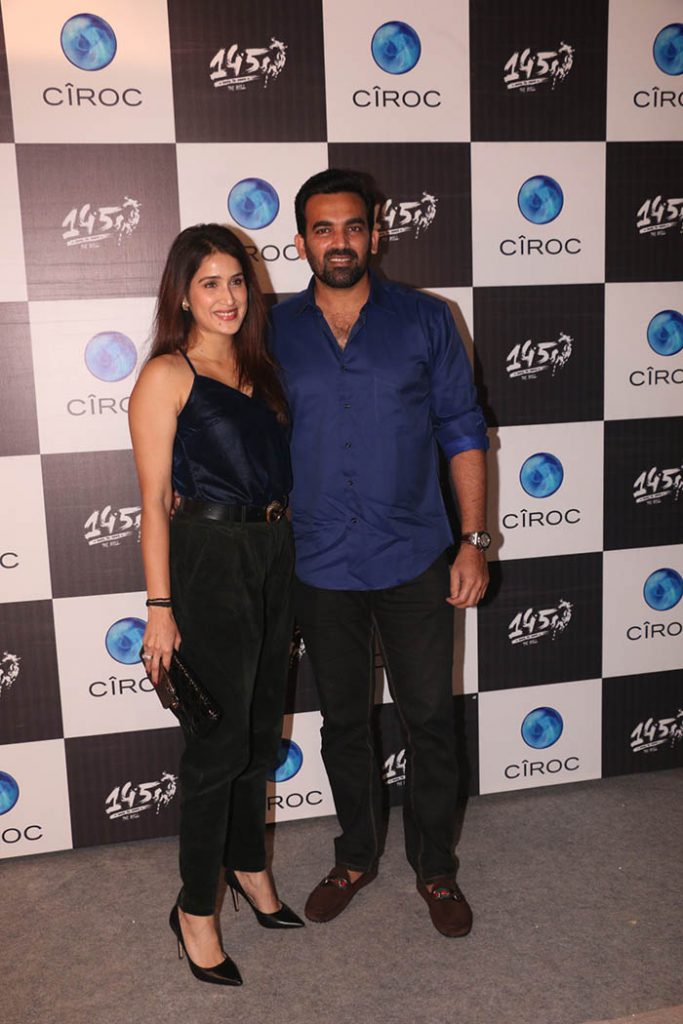 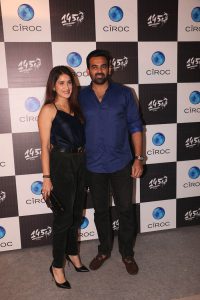 After serving up an easy noon to moon café and bar experience in Kalaghoda and Bandra, Risa Hospitality  hosted their launch party of their third outlet of 145 in one of the city’s busiest hubs – Kamala Mills in Lower Parel on Saturday, December 2018.

It has been 3 years since 145 left its stamp on Mumbai’s art district and the heart of suburbs. Now easily everyone’s go to bar for some much-needed downtime, 145 has become synonymous with its parent neighborhood. Yet, with the massive outpouring of love and support over the course of the year since our launch.

We went back to the drawing room to think about what worked for us. The unique mix of old Bombay charm and modern design aesthetics to charming suburbs of Bandra  combined with a fantastic experience at a reasonable price keeps our crowd coming back for more. The question was what next? Thus 145 Kamala Mills was conceived and will be launching on 20th December 2018.