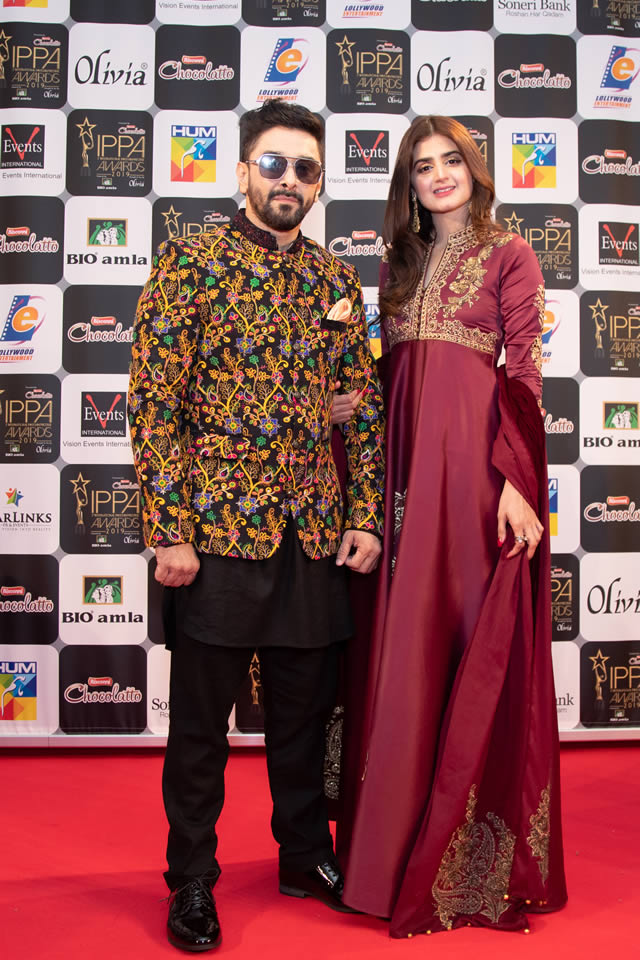 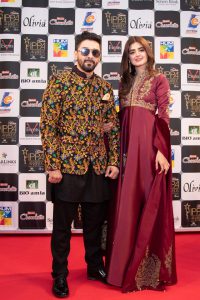 The award ceremony was well-attended by stars, government officials, media representatives and socialites. The star-studded affair not only brought the giants of the Pakistani entertainment industry under one roof but also served as a great platform to present a soft image of our country.

The evening began by welcoming special guests at the star-studded Red Carpet hosted by Zara Fatima and Saim Ali followed by dinner for them. The show opened with the national anthems of both countries – Pakistan and Norway – followed by an AV presentation of the past two IPPA’s. Azfar Rehman and Sarwat Gilani called upon the founders of IPPA Ali Malik and Mukhtar Ahmed to give a speech, during which Aamir J Shiekh, chairman 14th August committee, and partner Hammad were also invited to speak, as was the minister of education.

Next up was a hilarious comedy segment by Yasir Hussain and Adnan Siddiqui that had the audience in stitches.

Next came a scintillating performance by Zara Noor Abbas brought by Bio Amla, whose amazing moves set the stage on fire.

Sarwat Gilani then came to honour Zeba Bakhtiar, the recipient of Lifetime Achievement Award, and introduce the video presentation on her achievements. The award was presented by Mr Sabir Godil (GM Marketing Bisconni Chocolatto) and Adnan Siddiqui.