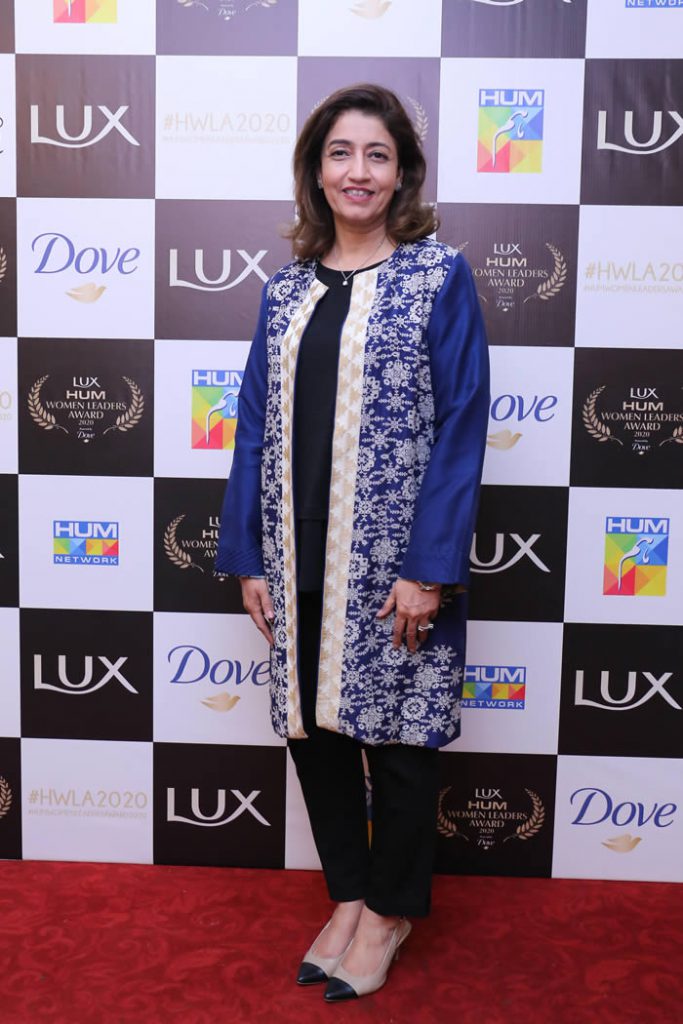 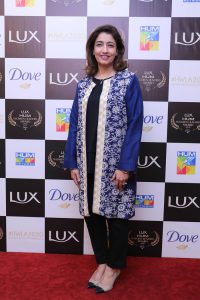 HUM Women Leaders Award, a first-of-its-kind event to honour and pay tribute to women achievers from Pakistan and abroad will be held on February 19, 2020 at the Governor House, Karachi. The event will be attended by President Islamic Republic of Pakistan Dr Arif Alvi. The announcement was made during a press conference by Sultana Siddiqui, President HUM Network who is also a women’s rights advocate and social activist. She was accompanied by the advisory committee members of HWLA Ameena Saiyid, Rehana Hakim, Amin Hashwani and Dr Huma Baqai. 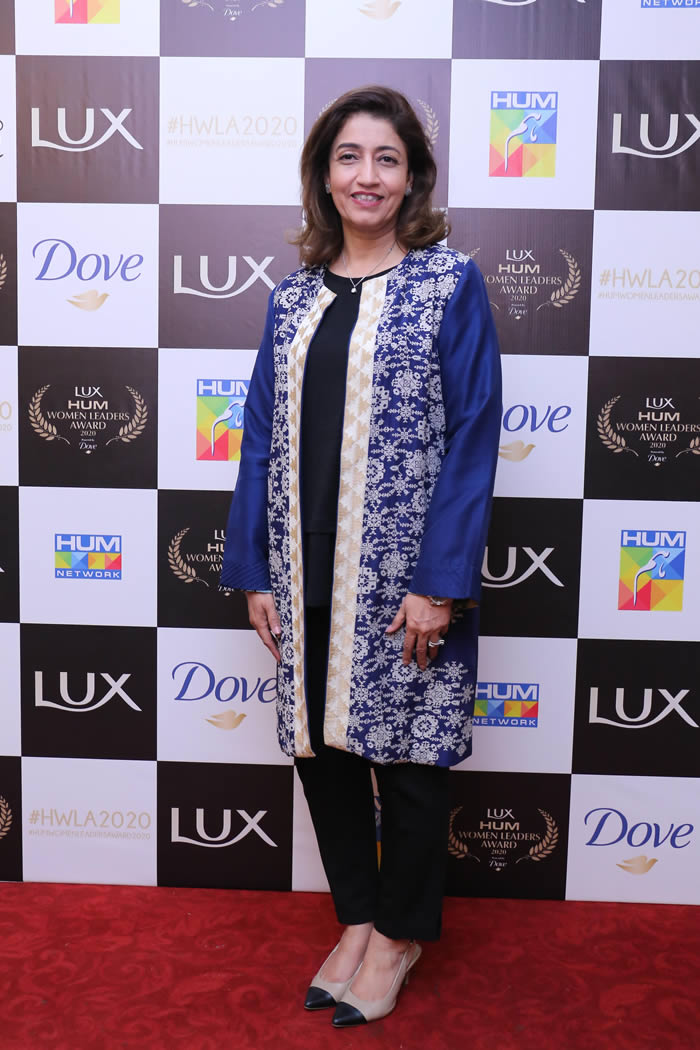 Speaking on the occasion Sultana Siddiqui said, “Women in Pakistan are not celebrated the way they should be considering their contributions and achievements. HWLA is an effort to project these role models and I would like to thank my esteemed advisory committee, our sponsors and Governor Sindh for making it possible.” 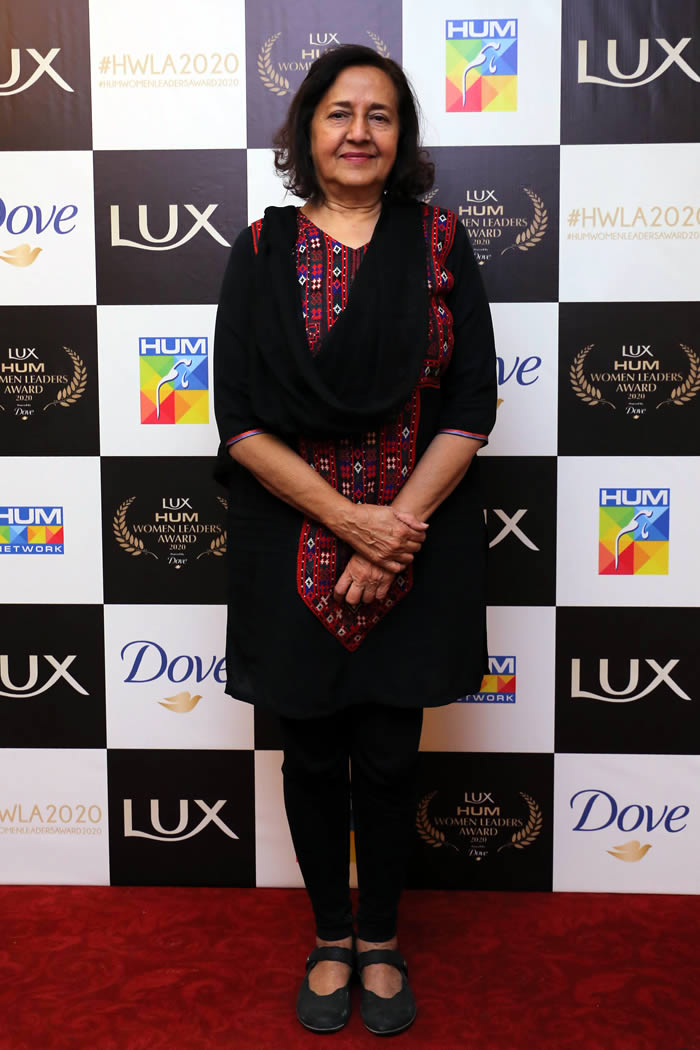 “These awards are being presented to acknowledge and recognize the contributions made by women in Pakistan and abroad to inspire the youth who are waiting in the wings and who can emulate these role models and, in the process, present the real image of Pakistan to the world,” said Ameena Saiyid.

“I am really delighted to be part of this initiative which intends to celebrate and honour women who have made a mark in life and whose stories are very inspiring,” said Rehan Hakim. 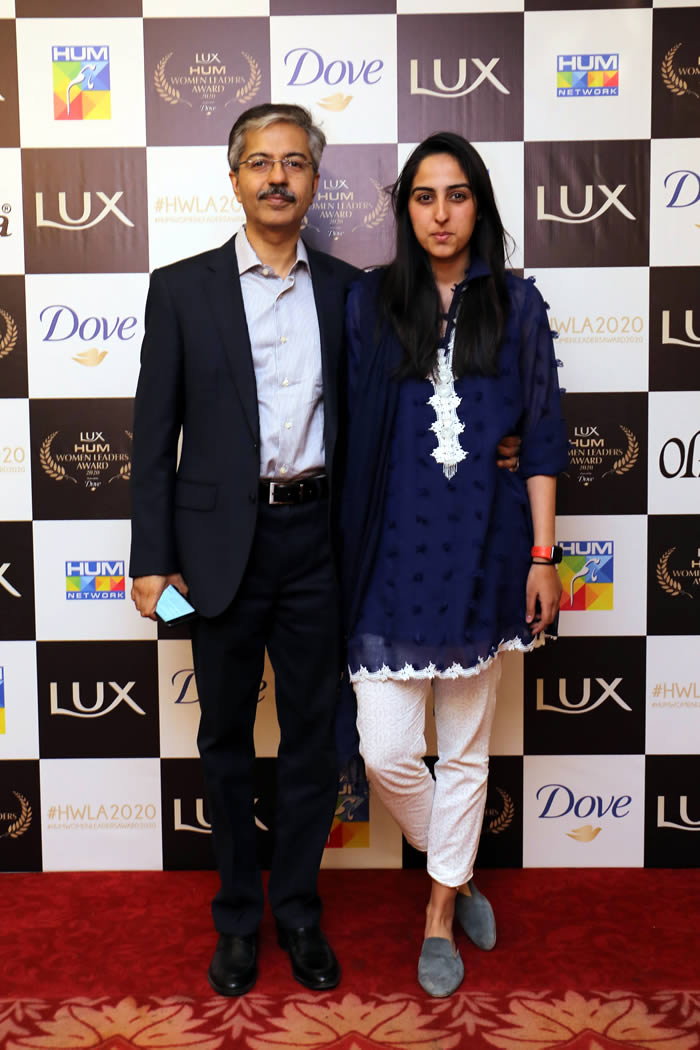 “We have a very young population and it is essential to establish role models with diversity and characteristics such as courage and resilience that helps make one successful in life,” said Amin Hashwani.

“Every woman has to put up a fight to achieve success in life. HWLA is an attempt to highlight and present the courage and determination of women achievers to the world and is a huge initiative to inspire young women,” said Dr Huma Baqai. 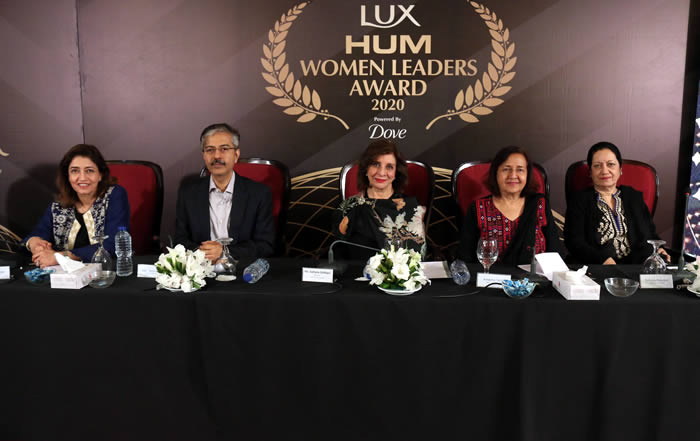 HUM Women Leaders Award will be held annually and televised on International Women’s Day on HUM globally. HWLA aims to recognize and honour the contributions and achievements of iconic women from Pakistan and around the world who are change makers in their respective fields and a symbol and source of hope, courage, determination and inspiration for women across the globe.

These iconic women are mentors and role models for girls who aspire to be achievers. In the words of Melinda Gates ‘Women speaking up for themselves and for those around them is the strongest force we have to change the world’. The aim of these awards is to encourage women to think big and continue the legacy of HUM Network which has always advocated empowerment of women through its content.