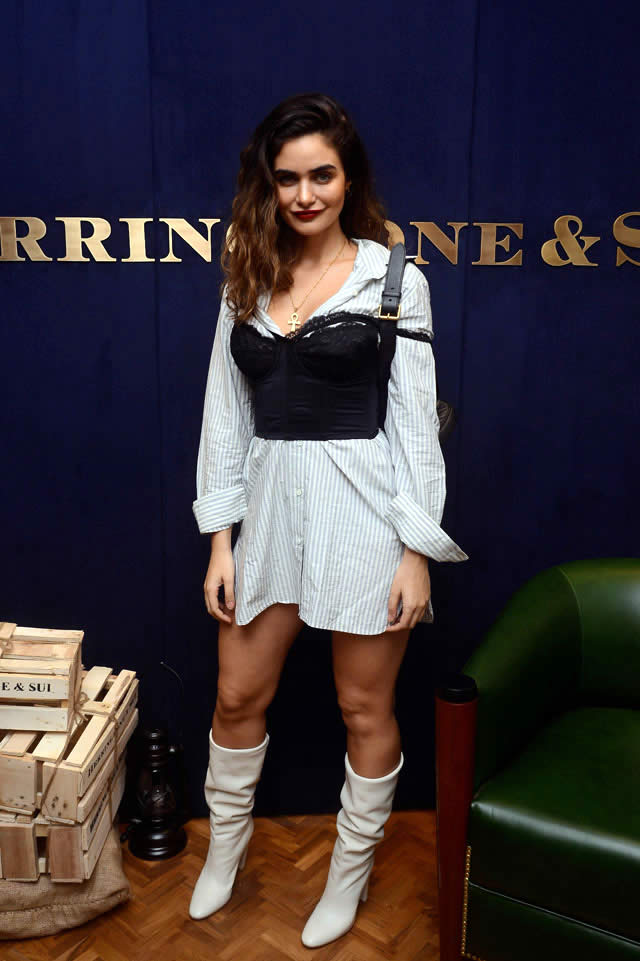 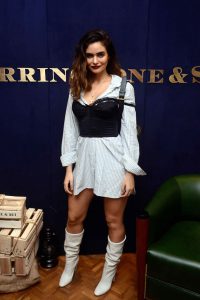 This evening, Herringbone & Sui, the bespoke men’s wear brand founded by Kabir Mehra and Samarth Hegde in 2014 launched their third store, in Mumbai. The brand’s newest store, located in a heritage bungalow in the leafy by-lanes of Bandra, is spread across 3,000 sq. ft.

The Bandra store launch follows the successful launch of Herringbone & Sui’s flagship store in Colaba in 2016 and a second boutique launch in Mahalaxmi in 2017.

Among those who showed up for the launch of Herringbone & Sui’s 3rd store and were seen congratulating Kabir and Samarth on this latest milestone for the brand were, Dino Morea, Adhuna Babani, Gabriella Demetriades, Riyaaz Avlani, Niketan Madhok, Vikram Raizada, Santino Morea, Nicolo Morea, Suved Lohia, Acquain Pais, Vishesh Bhatt among others.

The launch event was themed after the popular TV show, ‘Peaky Blinders’ and the décor of the launch party was reminiscent of the world of gangsters, molls, racing and gambling during the early 20th–century England. Attending guests cheerfully followed the dress code for the evening and were seen sporting newspaper-boy hats, suspenders, flapper dresses and feather boas, among other creative outfits.

Guests were seen admiring the sprawling store which is full of heritage elements, which are brought by the vintage Portuguese architecture while sipping on the delicious single-malt and gin based cocktails which were specially curated for the evening by the expert mixologists from Diageo.