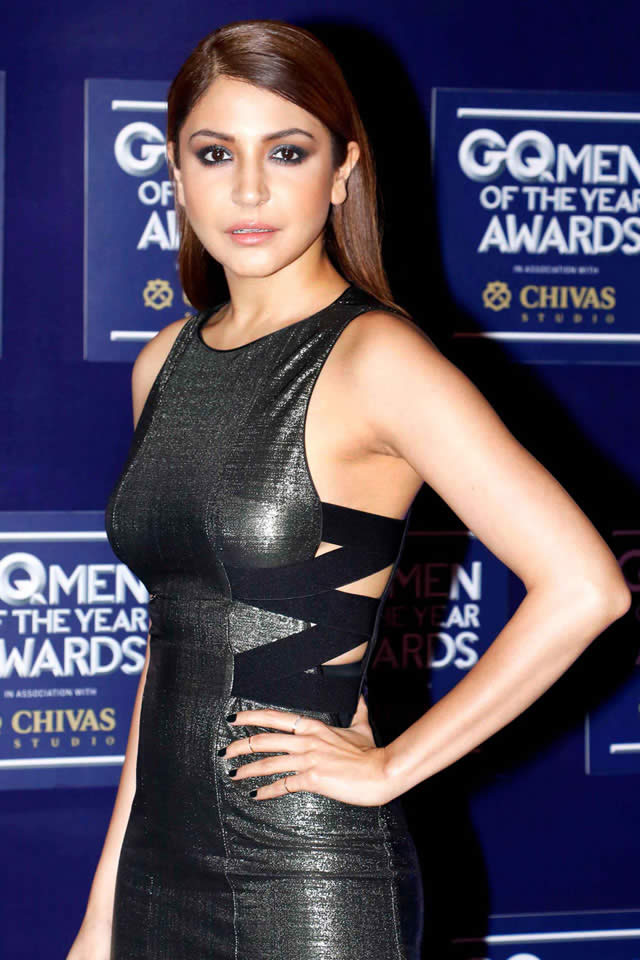 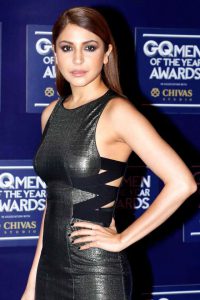 From dazzling black and silver dresses to dapper red plaid suits, bollywood celebrities showed up on the blue carpet at the 2017 GQ Men of the Year Awards.

The GQ Men of the Year Awards 2017 took place in Mumbai, where many Bollywood A-listers including Karan Johar, Sidharth Malhotra, Anushka Sharma and Jacqueline Fernandez graced the red carpet. Surprisingly, Aamir Khan, who usually prefers to give such occasions a miss, also decided to honour the event with his presence.

Many other stars took home well-deserved awards. Here is the list:

Actor of the Year:Rajkummar Rao

Woman of the Year: Anushka Sharma

Entertainer of the Year:Ranveer Singh

Producer of the Year: Karan Johar

Designer of the Year: Manish Malhotra