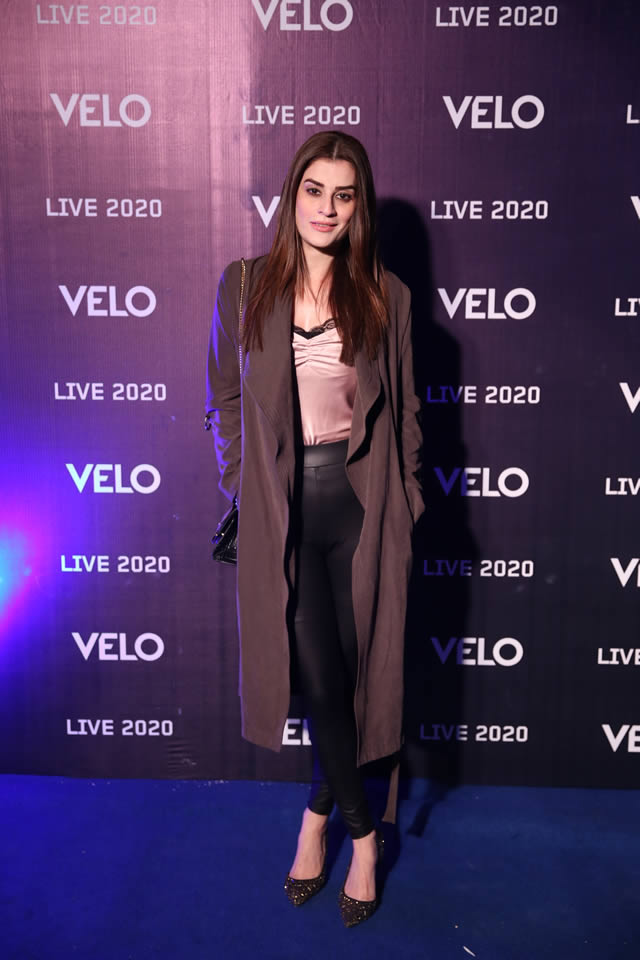 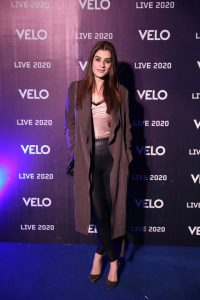 The celebrations have already begun and will surely continue for a few more days. numerous Pakistani celebrities took to their social media handles and wished their fans and well-wishers and celebrated the New Year.

New Year’s Day, also simply called New Year or New Year’s, is observed on 1 January, the first day of the year on the modern Gregorian calendar as well as the Julian calendar. In pre-Christian Rome under the Julian calendar, the day was dedicated to Janus, god of gateways and beginnings, for whom January is also named.

As a date in the Gregorian calendar of Christendom, New Year’s Day liturgically marked the Feast of the Naming and Circumcision of Jesus, which is still observed as such in the Anglican Church and Lutheran Church.The Roman Catholic Church celebrates on this day the Solemnity of Mary, Mother of God. In present day, with most countries now using the Gregorian calendar as their de facto calendar, New Year’s Day is among the most celebrated public holidays in the world, often observed with fireworks at the stroke of midnight as the new year starts in each time zone.