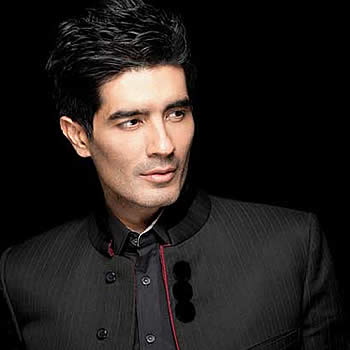 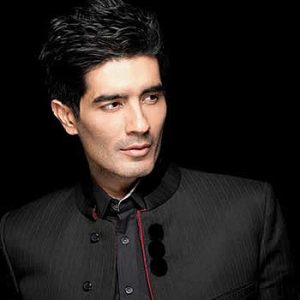 From Manish Malhotra's inherent fascination for movies, glamour and color to creating a niche for himself as a Bollywood stylist/ Costume Designer.

Although he usually designs for women, Manish designed for Shahrukh Khan in Mohabbatein and Imran Khan in I Hate Luv Storys. He was also asked to design clothes for Michael Jackson when he visited India for a Bollywood show.