Yalghaar Is Ruling The Box Office

Hassan Rana’s ‘Yalghaar’ is ruling the Pakistani Box Office with impressive numbers as compared to other Eid releases nationwide.

Distributed by HUM Films, the mega budget movie is receiving an overwhelming response from cinegoers nationally and internationally and is heading towards the best opening weekend for any Bollywood or Lollywood movie this year so far in Pakistan. 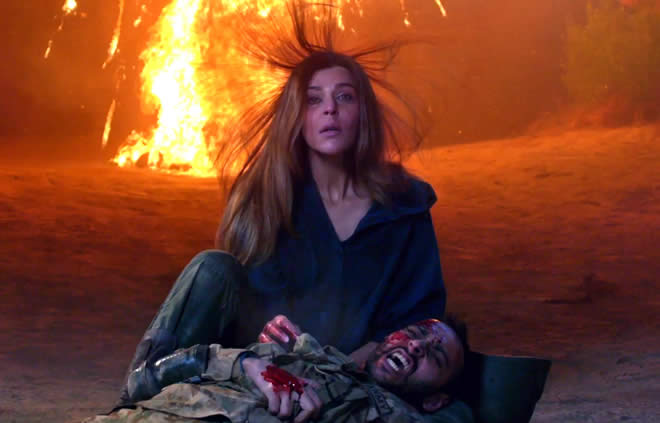 According to ‘Box Office Detail’ (an independent box office tracking site)  Yalghaar collected approximately 1.75 crore rupees on the first day and 2.4 crore on the second day of its release. Based on true events, Yalghaar is a story of patriotism and dedication of the Pakistan army in the inferno of war against terrorism. 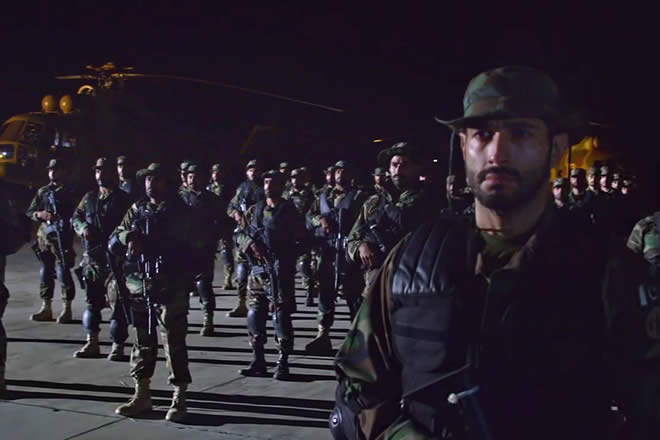 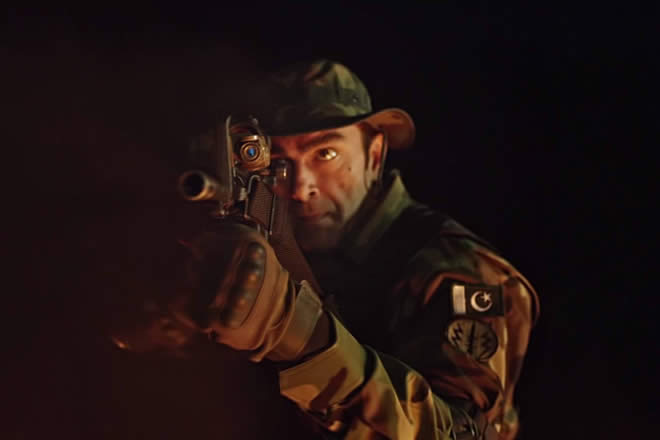 The movie is being released in 22 countries with a record breaking number of screens for a Pakistani film.

Second Teaser Of “Baaghi” – An Insight of Saba’s Avatar

Chandan Prabhakar Reveals Why He Returned to ‘The Kapil Sharma Show’