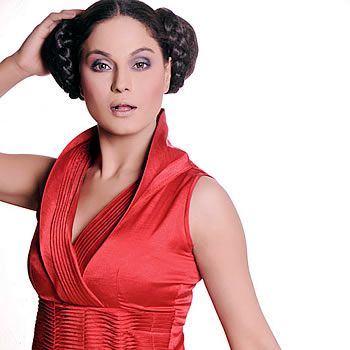 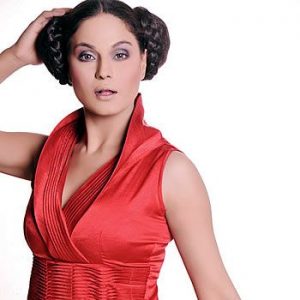 After Bollywood actor Vidya Balan, now Veena Malik's turn to get dirty. Pakistani actor Veena has signed the remake of the blockbuster film, The Dirty Picture, as the female lead, reports Hindustan Times.

Producer Venkatappa has signed on Malik to essay the role of Silk Smitha in his film titled Dirty Picture: Silk Sakkath Maga. To be directed by Trishul and starring Venkatappa’s son Akshay in the lead, the film aims to be a more realistic take on the life of the late actor, claims Times of India.

When asked if the producer has procured the remake rights from Ekta Kapoor, he said, “There’s no question of acquiring any rights. The Dirty Picture was made, the makers claimed that the film was not about Silk Smitha, but we all know it is. Ekta did not get the rights to make a film on Silk from the late actor’s family. So why should I pay her to make a film on Silk, when we can have a better take on the subject. I want to make a better film than The Dirty Picture,” says Venkatappa.