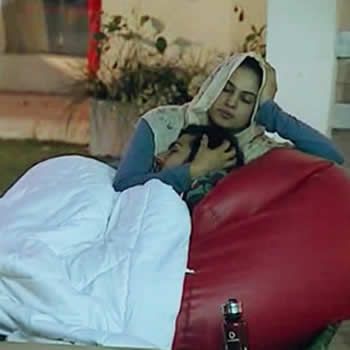 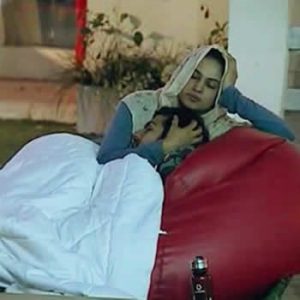 The famous Pakistani drama queen actress Veena Malik has clarified her relationship with Ashmit Patel in an exclusive interview.

For the first time Veena Malik articulated about her year long relationship with the Bollywood actor Ashmit Patel.

She said  "we were just good friends while staying at big boss and as a good friend we used to take care each other. We had an emotional connect but were never in any intimate relationship, hugging and kissing each other is just a sign of care and this is all what we had. It is highly unethical to put allegation on someone for some act a person hadn’t made."

"Yes, we were dating each other for a year after getting out of big boss. It was the lovely time and I enjoyed it thoroughly. I tried my level best to make that relation work but eventually I realized that were both were not made for each other as after spending more time with him. It’s simple that were both were different persons and it was hard to get along with each other. I have no regrets of calling it off. It was entirely my decision to break this relation. It’s all over and dusted," Veena concluded.