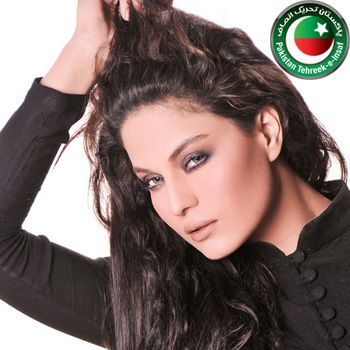 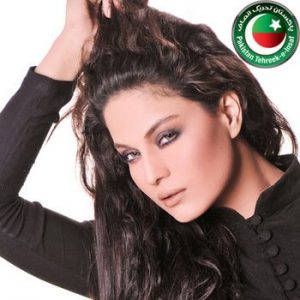 Veena Malick is all set to join PTI, being the representative of youth this lady has huge potential to attract many youngsters who will definitely enjoy the performances of Veena Malik at PTI musical public gatherings.

There is a news in the air that veena malick is all set yo join PTI, Tehreek e Insaaf. After the announcement of her entering into politics, the Pakistan Tehreek-e-Insaf (PTI) has started planning of her formal appearances at its upcoming rallies to attract the youths, sources inside the PTI revealed.

The lady knows pretty well how to remain alive in the media, whether she has films in her hands or not, whether she was in India or in Pakistan, she always got attention of the media due to her upfront moves. It is possible the actress will be seen performing at the PTI's public gatherings in future.

The controversial actress Veena Malik may appear and perform at public gatherings of the PTI as well which will create a big turmoil in PTIÂ’s rallies. Moreover, it will be a platform for her to showcase her other hidden talents and potential on stage of the PTI’s upcoming rallies after performing on Pakistani and Indian screens.

Imran Khan's party always prefers to arrange musical bands for its massive public gatherings, which attract more youths. If Veena Malik will get a chance to perform during the PTI rallies, it is likely that her performances may persuade youths to join the party and attend public gatherings in a large number.

When asked Dr Shireen Mazari, the foreign policy head of the PTI, if Veena Malik was joining the PTI, she replied that she did not know anything about it. She also said that PTI Central Information Secretary Shafqat Mehmood will know better whether Veena had joined the PTI or not.

Dr Shireen Mazari also said in a lighter tone that Â“if you have the knowledge about Veena's joining of the PTI, then tell me also.Â”Islamabad: The Pakistan Tehreek-e-Insaf (PTI) Central Secretary Information Shafqat Mehmood has denied the report regarding Veena Malik’s decision to join the PTI.