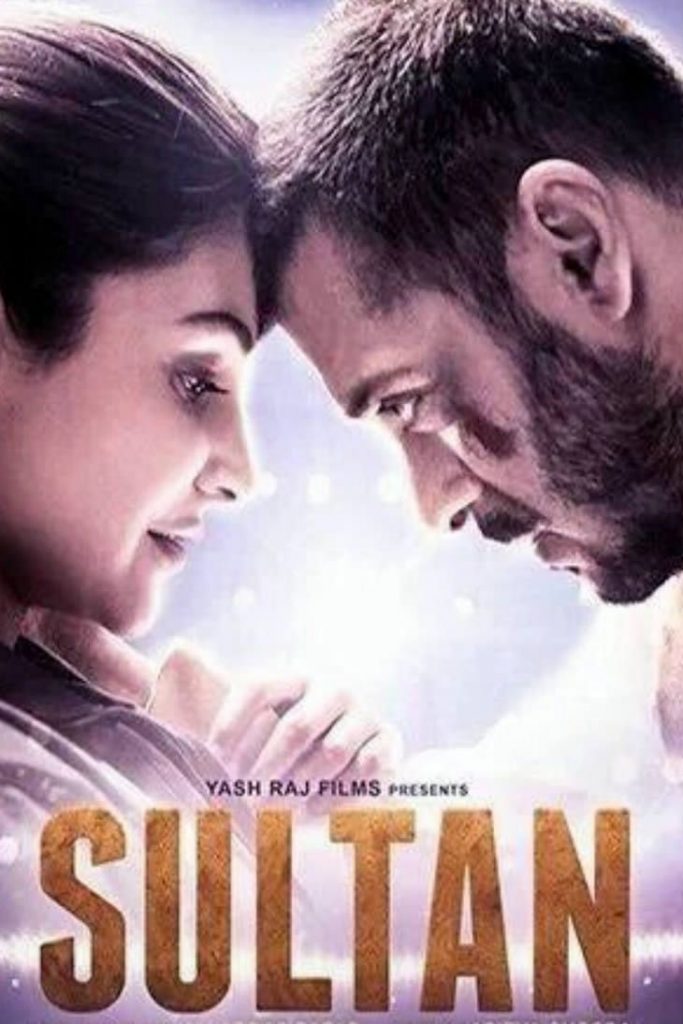 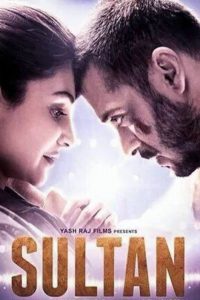 Sultan film that opened to packed houses through advance booking is ready to create history at the box office.

Story: Sultan starts wrestling to win Aarfa's heart - but what happens when Sultan loses Aarfa? And when, many years and multiple kilos later, he faces a much deadlier fight?

Review: So, this is the first movie where Salman Khan takes off his shirt and everyone - including Khan - shudders. Portraying Sultan, who goes from being fit and lean to a gloomy, middle-aged, paunch-burdened man, Khan performs with elan and unhappiness, his acting giving Sultan a nice, rounded punch.

Rewari lad Sultan (Salman) falls in love with wrestling champion Aarfa (Anushka), who tells him no ganwaar lacking a goal can win her. Sultan determinedly joins Aarfa's father's akhaara - the scene where he switches from 'Barkat bhai' to 'uncle' is fun - and trains so hard, he wins every championship and Aarfa's heart.

But when Sultan wins the Olympics, he loses his head and in his arrogance, loses Aarfa and more. The only way Sultan can win Aarfa - and his own identity - back is by competing in entrepreneur Akash Oberoi's (Amit) Mixed Martial Arts (MMA) tournament.

But can the desi wrestler, now overweight and broken-spirited, compete against the world's toughest judo, karate and capoeira champions?

Salman gives a fighting performance, his character graph moving plausibly from a cheery, everyday "loojer" to a determined athlete, an arrogant star, a crushed, depressed, lonely guy. Anushka plays her familiar feisty girl, with a rustic twang and self-control, but fairly little change.

The performance which really impresses is Sultan's friend Govind (Anant), who stands by his buddy through broken heart and crushed rib, charming throughout. Amit Sadh presents an attractive persona while Kumud Mishra, as Anushka's father and Sultan's guru, adds noticeable subtlety to the drama. Sultan's dialogues also "oopher" a Haryanvi kick while its visuals are fresh and attractive, swaying with Rewari's eucalyptus trees and gushing canals.

The trouble is its length. At nearly three hours of runtime, Sultan gets heavy and repetitive - only so many training sequences can look sharp and by the time Randeep Hooda shows up as MMA coach Fateh Singh, resembling a perennially eating Brad Pitt from Ocean's Eleven, but overacting as he gets senti about Sultan, you become restive. By cutting 30 minutes of flab - running commentaries, kite-running, taalas, taalis - Sultan could've been a leaner, meaner movie. As it is, it's more a large lassi, not an espresso shot.